Dallas Sports & RecreationAthletes can enjoy many sports offered in and near Dallas. The list ranges from golf to horseback riding to ice skating. Many city parks have public golf courses, tennis courts and swimming pools. For fishing, boating and water-skiing enthusiasts, there are a number of lakes within an hour's drive.

A variety of professional sports is played in Dallas and nearby cities. Surely the best-known local team is the National Football League's Dallas Cowboys, who in 2009 inaugurated the 80,000-seat AT&T Stadium in Arlington. The state-of-the-art sports complex hosts the annual Goodyear Cotton Bowl Classic and was the venue for the 2011 Super Bowl XLV. 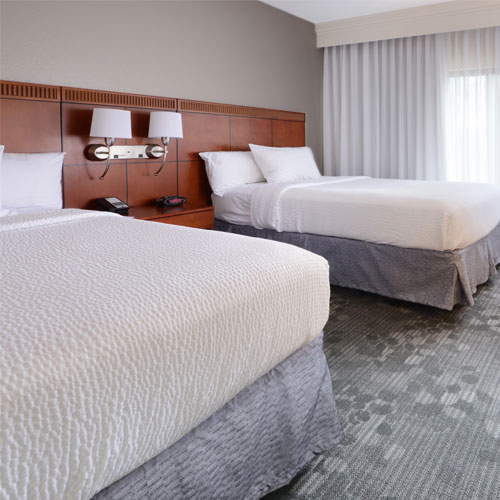 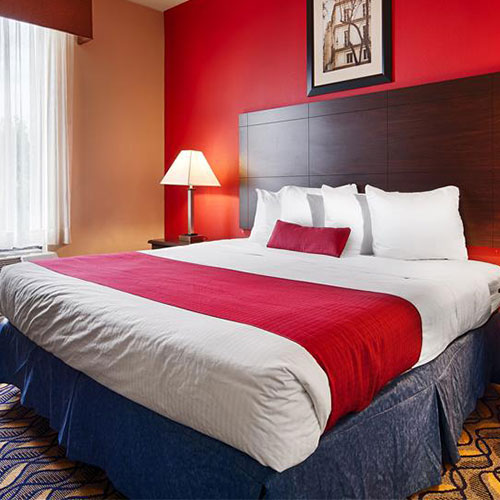