About Dana PointAt the turn of the 19th century Dana Point was the only major port between Santa Barbara and San Diego. Now the natural cove boasts a modern marina from which whale-watching cruises depart year-round.

Things to Do Captain Dave's Dolphin and Whale Watching Safari 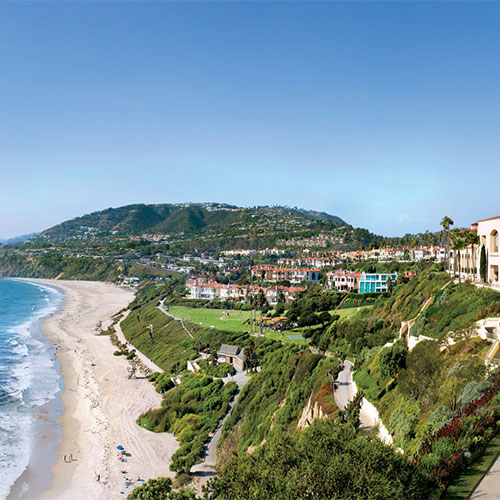 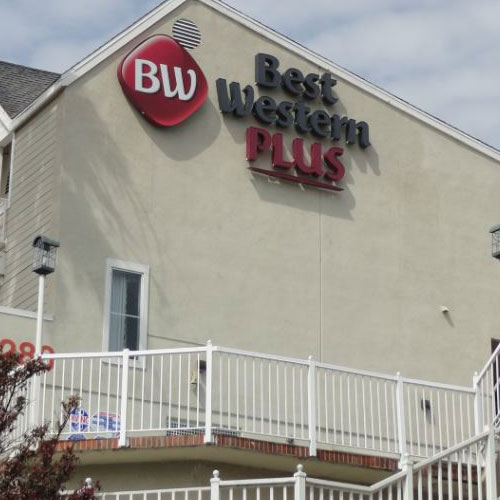 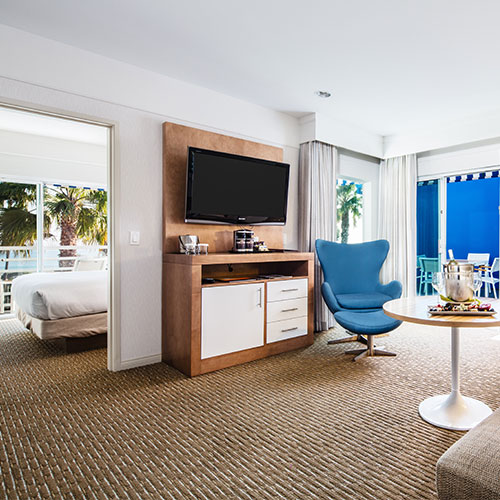 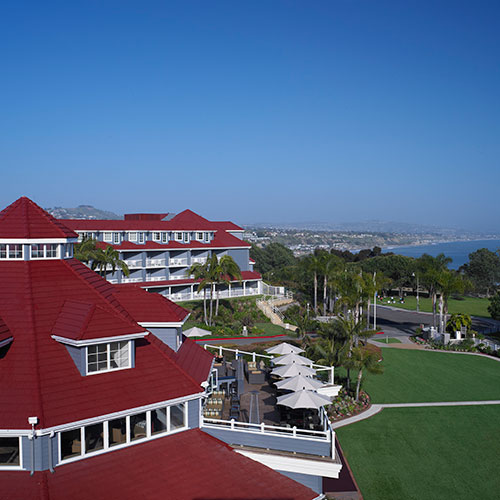