About DanvilleFormerly the site of a Painkeshaw Indian village where several trails converged, Danville was discovered by French explorers in search of salt, a precious commodity. The British, by right of conquest, were the next to colonize the area. Following the American capture of the British fort at Vincennes, Ind., by George Rogers Clark, the region temporarily became part of the Commonwealth of Virginia.

Named for first settler Dan Beckwith, the town was platted in 1827; it was incorporated as a city in 1869. Once a major center for the production of coal and clay, Danville now supports a diversity of industry. A landmark of note is Danville Soldiers Monument, a work by Lorado Taft at Main and Gilbert streets.

Self-guiding ToursA walking tour map of 18 murals, painted by Walldog mural artists, in a 7-block area of downtown is available at the convention and visitors bureau.

Things to Do Vermilion County Museum 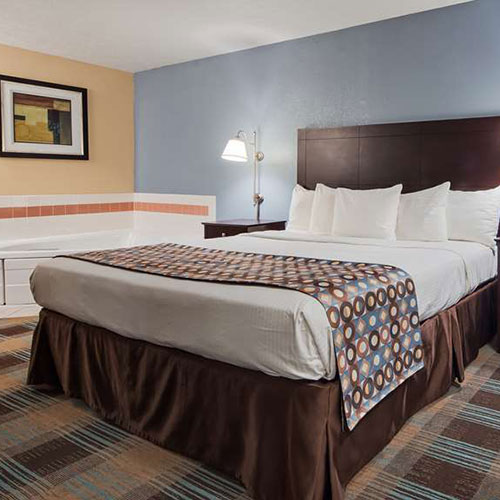 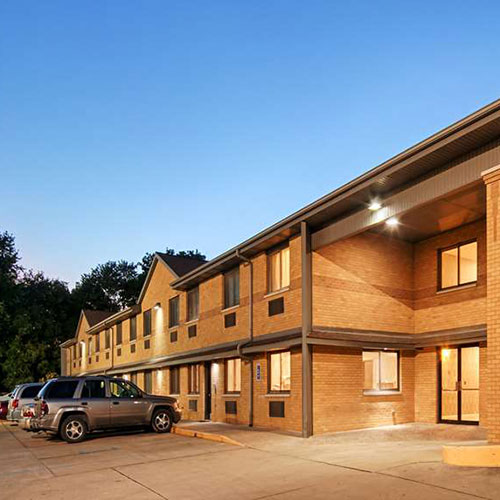