About DanvilleDanville was the last capital of the Confederacy; President Jefferson Davis and his cabinet officers moved to the town after the evacuation of Richmond on April 3, 1865. Davis wrote his last proclamation as president in Danville. At the Sutherlin House (now the Danville Museum of Fine Arts & History), 975 Main St., Davis received the news that Gen. Robert E. Lee had surrendered at Appomattox.

Lady Astor, the first female member of the British Parliament, was born as Nancy Witcher Langhorne in Danville in 1879. Her cottage birthplace at 117 Broad St. is open by appointment. Information is available at the visitor center; phone (434) 793-4636.

The railroad accident that inspired the popular folk ballad “Wreck of the Old 97” occurred in the town on Sept. 27, 1903, killing nine people. A commemorative marker is on US 58W.

Reflecting Danville's prosperous tobacco and textile heritage, Millionaires Row Historic District along Main Street boasts fine examples of Victorian and Edwardian residential architecture. A few of these private homes are open to the public during the Holiday Walking Tour held the second weekend in December.

Self-guiding ToursBrochures outlining a walking tour of Millionaires Row and a driving tour of Civil War sites as well as area information and maps are available from the chamber of commerce and at the downtown visitor center at 645 River Park Dr.

Shopping Danville Mall (325 Piedmont Dr.) has more than 70 stores, including Belk, JCPenney and Sears. On Saturday mornings from May through October and Wednesday afternoons July through August, the Danville Farmers' Market (626 Craghead St.) offers fresh produce, baked goods, and arts and crafts.

Things to Do AAF Tank Museum 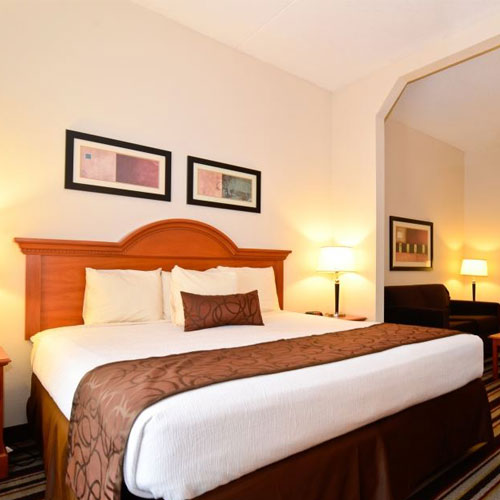 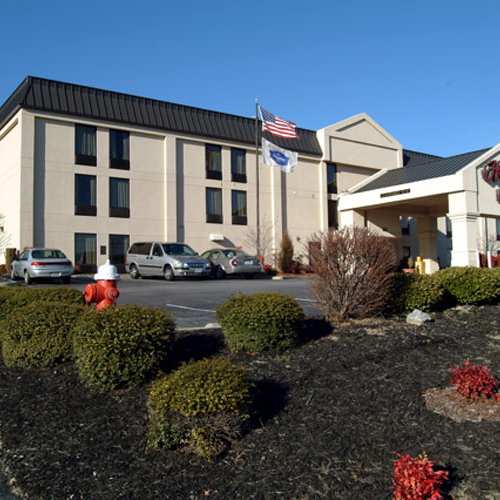