About DavenportDavenport is part of the Quad Cities community, which also comprises Bettendorf, Iowa, and East Moline, Moline and Rock Island, Ill.

Cradled in a loop of the Mississippi River, Davenport developed around the Rock Island Arsenal. River traffic flowing to either side of the island made it a natural place for early trade with Native Americans. The island was garrisoned in 1816 with the establishment of Fort Armstrong, and it was at the fort in 1832 that the Sac and Fox Indians signed the Black Hawk Treaty to open land west of the Mississippi to settlement. Col. George Davenport, who had established a fur trading post on the island, later bought a parcel. Davenport, named after the colonel by his good friend Antoine LeClair, was founded in 1836.

Davenport's regional heritage is preserved at such places as the Village of East Davenport, which reflects the late 19th century in its historic buildings and small shops. The outdoor floral beds, rose gardens and indoor flower displays of Vander Veer Botanical Park and Conservatory are spectacular throughout the year.

The birthplace of chiropractic health care, Davenport is the home of Palmer College of Chiropractic, founded by D.D. Palmer as The Palmer School in 1897. The school was renamed in 1961. Some of the 2,200 human skeletal specimens collected by Palmer are displayed on campus, and tours of the Palmer Family Residence are offered; phone (563) 884-5714.

The winter holiday season begins with a bang during the Quad City Arts Festival of Trees in mid-November. Highlights include a parade, displays of holiday trees, a miniature train display, a gingerbread village and a variety of special events.

Things to Do Figge Art Museum 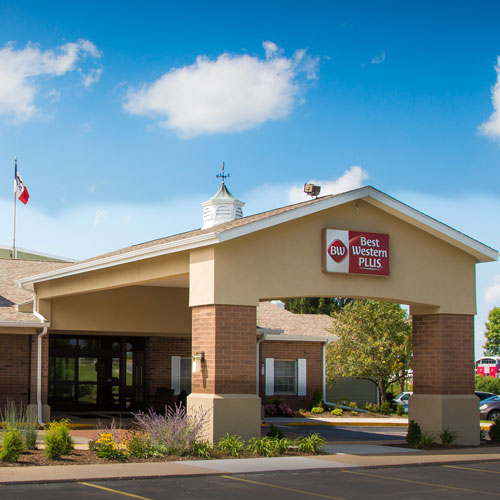