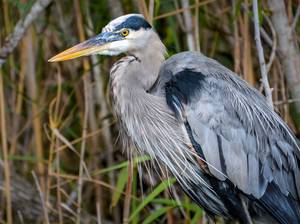 About DaytonDayton is at the confluence of three rivers and two creeks that drain the upper portion of the rich Miami Valley. The site was first surveyed in November 1795, and the following spring three small groups of settlers named the new settlement in honor of Gen. Jonathan Dayton. Today Dayton is home to more than 830 high-technology companies.

Many original buildings still stand in one of the city's first communities, now known as the Oregon Historic District. This 12-block area is bordered by E. 5th Street, Wayne Avenue, US 35 and S. Patterson Boulevard.

Dayton was the home of the Wright brothers. Both are buried at Woodland Cemetery and Arboretum, 118 Woodland Ave.

Wright-Patterson Air Force Base, contiguous to Dayton and Fairborn, is headquarters of the Air Force Material Command, the acquisition, procurement, maintenance, transportation and supply agency for the U.S. Air Force. It also is the home of the Air Force Institute of Technology, the service's graduate school for engineers.

Courthouse Square , at 3rd and Main streets, is the center of downtown and the site of many events such as concerts and impromptu entertainment. At 130 Riverside Dr. is the Ohio Korean War Memorial and Veterans Walkway.

Dayton is the home of 17,000-student Wright State University as well as the University of Dayton. The Cincinnati Reds' Class A minor league team, the Dayton Dragons, play at Fifth Third Field.

Downtown Dayton features RiverScape MetroPark, an attractively landscaped park with gardens and reflecting pools. A host of activities such as free summer concerts, fitness programs, community festivals and family walks take place in the park. Bicycles and kayaks can be rented as well. In winter visitors can skate on an outdoor ice-skating rink, enjoy festive light displays and partake in other family activities.

Additional opportunities in the area include bicycling and hiking on the more than 330 paved miles of Miami Valley Bikeways. For information about local parks contact Five Rivers MetroParks at (937) 275-7275.

ShoppingAt the intersection of E. Second and Webster streets is the National City 2nd Street Market, which operates out of an early 20th-century building that once was a railroad freight warehouse. Vendors sell a large variety of items, including baked goods, produce, meat, flowers and handmade and imported goods. The market is open Thurs.-Fri. 11-3 and Sat. 8-3; closed Jan. 1, Thanksgiving and Christmas. 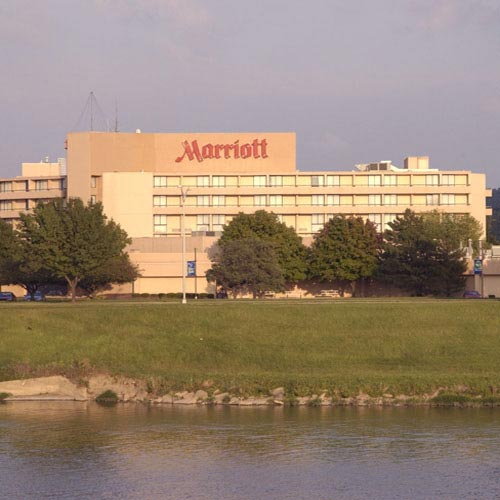 Marriott at the University of Dayton