About DeKalbNamed for Baron Johann De Kalb, who served in the Revolution, DeKalb became synonymous with the first barbed wire manufacturing company and was nicknamed “Barb City.” The city boasts one of the few remaining Egyptian-style movie palaces, restored to its early 20th-century appearance; tours are offered by appointment; phone (815) 758-1215.

Things to Do Ellwood House Museum 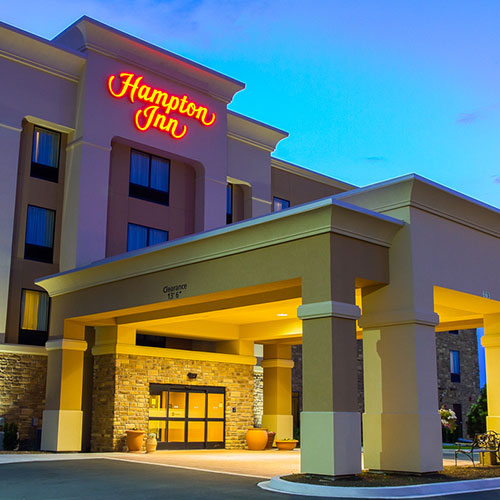 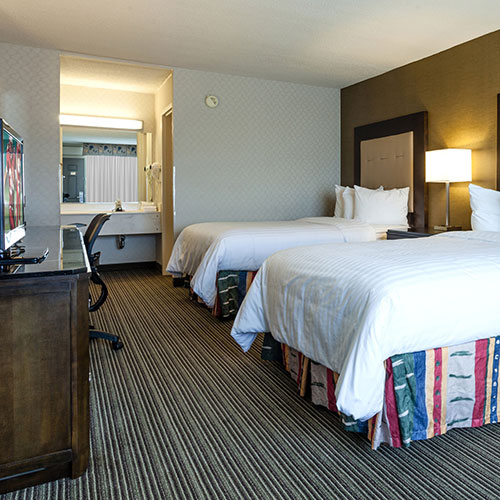