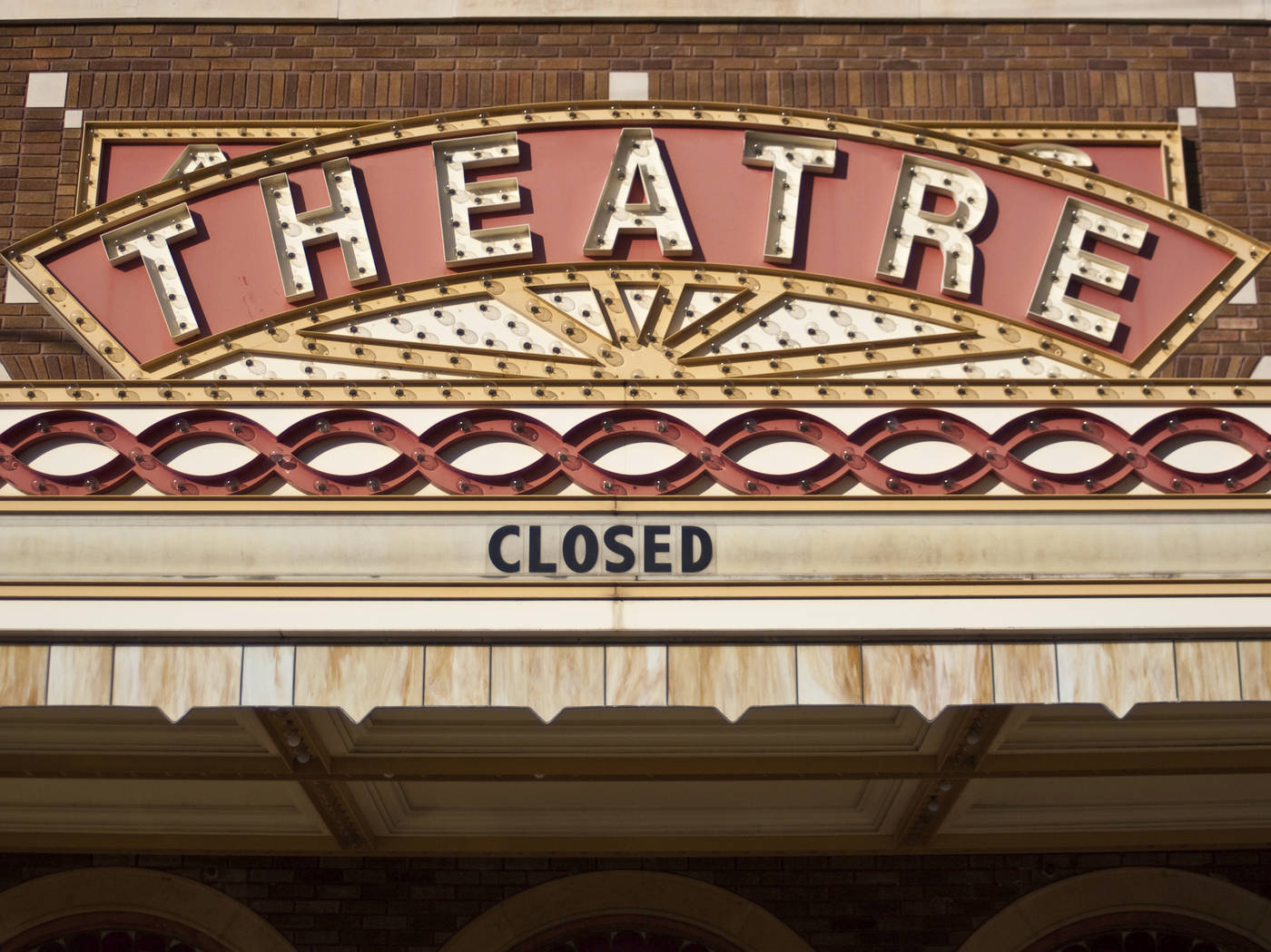 About DeLandWith its rolling hills and towering pine trees, the area so allured New York baking-soda tycoon Henry A. DeLand that he purchased 159.1 acres upon first glimpse in 1876. DeLand refined his newly established community by donating land for a road; seeding lovely magnolia, oak and orange trees; and founding a college, which he christened DeLand Academy.

DeLand’s involvement in the lucrative orange-growing industry backfired when a bitter mid-1880s freeze left him financially unable to support the university. He sought help from renowned hat maker John Stetson, for whom the school was eventually renamed. Boasting a number of early 20th-century buildings on its 175-acre campus, Stetson University, 421 N. Woodland Blvd., is a must-see for architecture and history buffs; phone (386) 822-7000.

Add some science and art to the equation by exploring the college’s Gillespie Museum of Minerals, 234 E. Michigan Ave., and Homer and Dolly Hand Art Center, 139 E. Michigan Ave. The former exhibits some 15,000 rocks, gems and minerals; the latter showcases modern paintings by Oscar Bluemner as well as pieces by students, faculty and professional artists. Phone (386) 822-7330 or (386) 822-7270, respectively.

Picturing a typical early to mid-20th-century day in “the Athens of Florida” isn’t all that difficult. Scattered throughout downtown are polychromatic murals unveiling scenes from DeLand’s past. These elaborate works of local artists have made the town a favorite stop along the Florida Mural Trail. Mix in a little culture with the DeLand Sculpture Walk, made up of 12 annually changing outdoor sculptures placed throughout downtown. Swing by MainStreet DeLand Association, 100 N. Woodland Blvd., for a mural- and sculpture-walk brochure; phone (386) 734-4371.

While browsing specialty shops, scoping out the perfect café or watering hole, or enjoying a simple stroll along Woodland Boulevard and its neighboring streets, notice how history is preserved in the Greek Revival and masonry vernacular-style buildings. If you really want to explore the past, embark on an antiquing adventure. This has the potential to be an all-day expedition on any day but Sunday, when many mom-and-pops are closed.

Catch a concert, classic flick or theatrical performance at the restored Athens Theatre, 124 N. Florida Ave.; phone (386) 736-1500 for tickets. A fine example of Italian Renaissance architecture, the Athens opened as a vaudeville house in 1922 and over the years served as a movie cinema, dinner theater, video-game room and prom-party venue.

Stimulate your brain in a different way at tree-shaded Chess Park, on the north side of W. New York Avenue. Here you can challenge your travel buddy to a game of chess on one of the built-in checkerboard tables surrounded by benches and a waterfall-backed platform.

Grab some grub and head over to Bill Dreggors Park and Freedom Playground , 230 N. Stone St., for a picnic; phone (386) 626-7280. Immerse yourself in the sights, scents and textures of the Sensory Butterfly Garden, which was designed for physically and visually impaired visitors. Also on the grounds is the DeLand Memorial Hospital Museum , with a re-created 1920s surgery room and apothecary exhibit, and the Burgess Building, with exhibits featuring vintage toys, elephant-themed collectibles, military memorabilia, vintage electrical appliances and items highlighting the area's African-American heritage. The Veterans Memorial Wall honors veterans of the World Wars and Korean War. Phone (904) 740-5800 for the DeLand Memorial Hospital Museum.

Rent a pontoon or fishing boat from a local outfitter and unwind in Florida’s longest river, the St. Johns. If 120 miles per hour is more your pace and the sky is your limit, try free falling from a whopping 14,000 feet at Skydive DeLand, 1600 Flightline Blvd.; phone (386) 738-3539. The town, believed to have been the site of the first tandem jump in history, has experienced a huge economic boost as a result of the sport’s popularity.

For more of the great outdoors, hop on the free ferry to Hontoon Island State Park, 2309 River Ridge Rd., where fishing, canoeing, kayaking, camping, hiking and biking opportunities abound; phone (386) 736-5309. The Timucuan Indians, who once called the 1,650-acre island home, feasted on snails from the St. Johns’ shoals. Over time the discarded shells fused together into sizable mounds like the one you’ll encounter along the park’s nature trail.

Things to Do African American Museum of the Arts