About Des PlainesSpelled several ways since its founding—Plein, Le Plein, De Plein—Des Plaines originally was named Rand after an early settler, Socrates Rand. Most early citizens were German farmers who developed the town into a flourishing agrarian settlement.

In the 1920s truck farming became an important industry, with the town supplying most of the world's commercial flowers, particularly roses and carnations. The industry died after farmers realized it was wiser to grow flowers in more temperate southern climates. 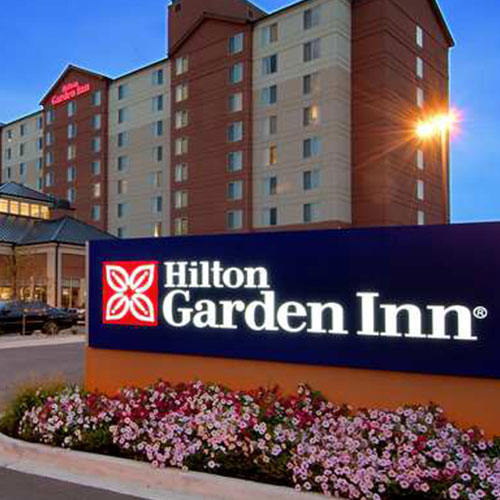 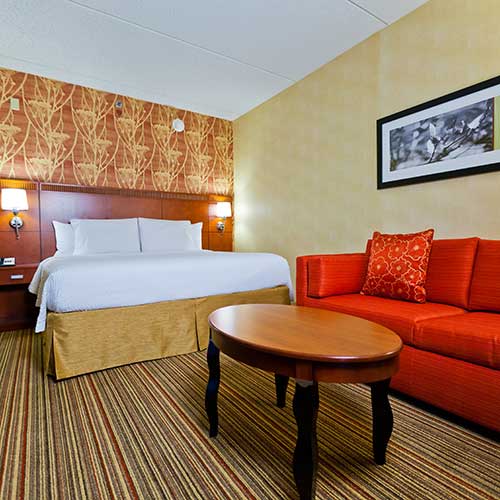