About DoverConsidered the oldest permanent settlement in the state, Dover was founded in 1623 by fishermen and traders who plied the tidewaters of the Great Bay area and landed at Pomeroy Cove, now called Dover Point. By the late 1600s population growth necessitated moving the settlement from Dover Point, on SR 4 at the Piscataqua River, to its present location.

The harnessing of the Cochecho Falls' water power caused the shift from a fishing and farming economy to one based on industry. Sawmills and gristmills gave way to cotton mills when the embargoes imposed during the War of 1812 curtailed mercantile interests.

Apple Harvest Day, held the first Saturday in October, attracts more than 350 vendors and 50,000 attendees to the downtown area. The Cochecho Arts Festival, a summer-long concert series, provides a showcase for local and regional musicians.

Things to Do Children's Museum of New Hampshire 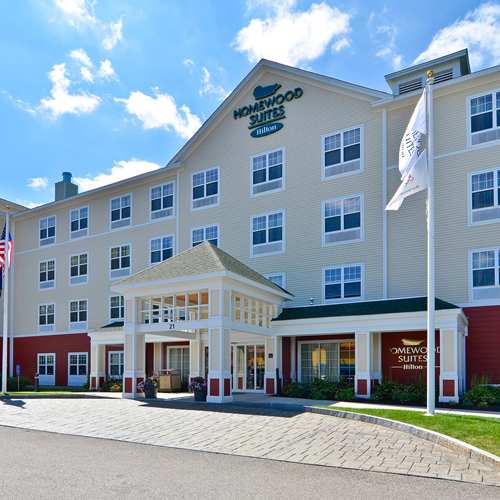