About DowneyFormer Gov. John Gately Downey lent his name to the former rancho he subdivided in 1873. Oranges were imported and flourished in the sunny California climate, but after World War II, industry moved into the city. The aviation plants manufactured components of the Apollo space program, the Space Shuttle and space vehicles until 1999. Downey is also the site of the oldest McDonald’s restaurant as well as the first Taco Bell. 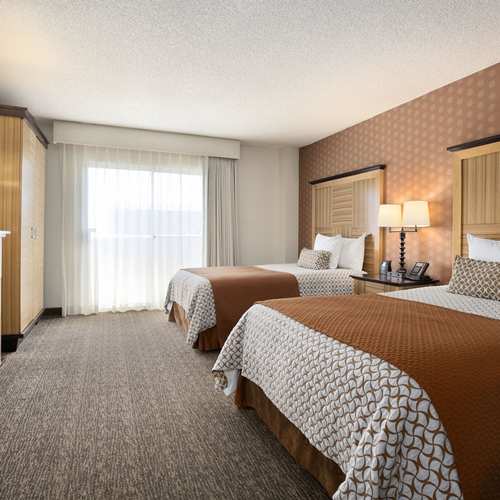