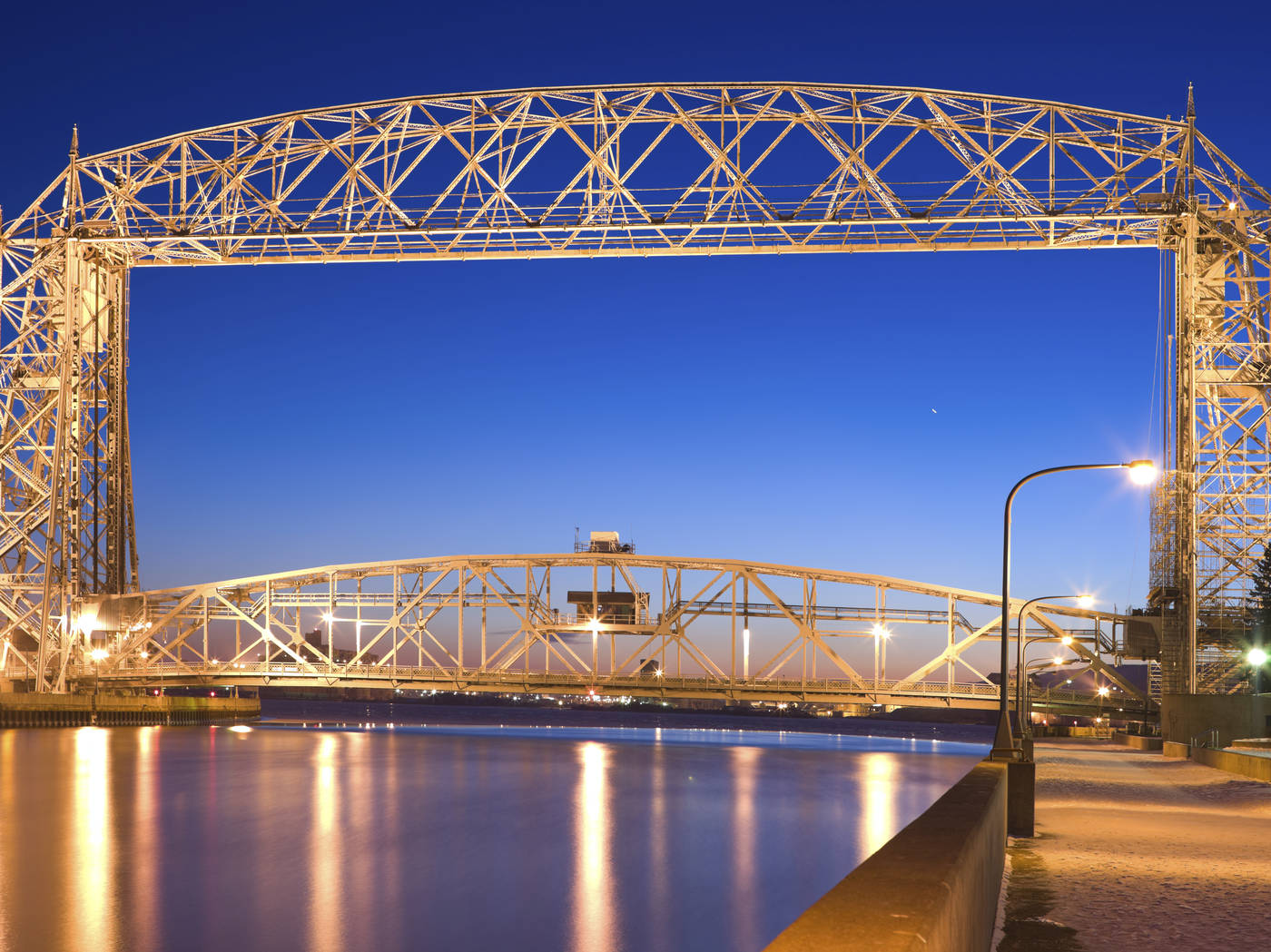 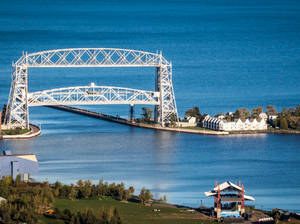 About DuluthOn June 27, 1679, French explorer Daniel de Greysolon, Sieur du Lhute—for whom Duluth is named—landed on the shore of Minnesota Point. More than a century later, the North West Co. established a trading post on the outer bay in 1792. But a permanent settlement was not established until 1852, when George P. Stuntz arrived on orders from the surveyor general in Iowa. Stuntz returned the following year, going down in history as Duluth's first settler.

In the summer of 1865 geologists found iron and gold at Lake Vermilion, and Eastern financier Jay Cooke designated Duluth as the northern terminus of the Lake Superior and Mississippi Railroad. By 1869 railroad shipping had lumber mills buzzing throughout the Lake Superior district, and the population had mushroomed into the thousands.

Duluth is one of the largest inland seaports in the world and also an important grain center. Duluth Harbor, protected by the long spit of Minnesota Point, has 49 miles of dock line. Grain elevators, ore docks and shipyards line this bustling waterfront. Also fronting Lake Superior is Waterfront Sculpture Park, with works that depict the culture of Duluth and its sister cities in Sweden, Ontario, Russia and Japan. 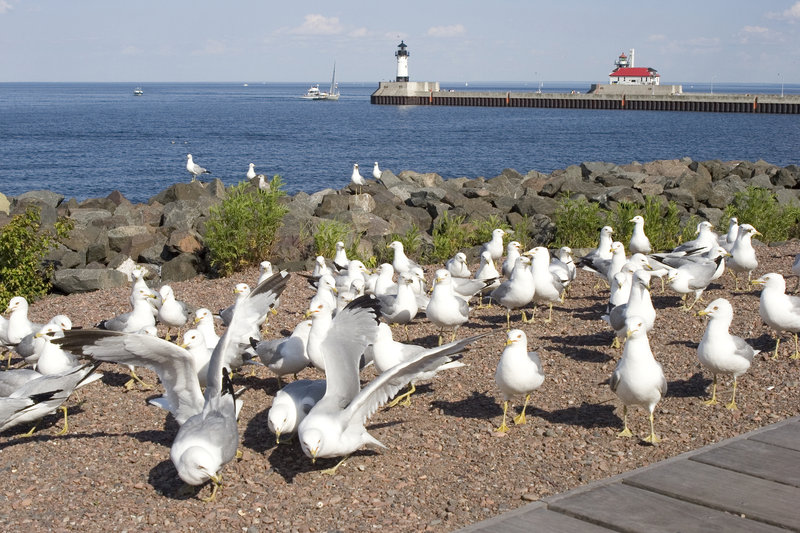 Alohalika/iStockphoto.com
Along the St. Louis River, hikers and bicyclists enjoy the Western Waterfront Trail, a 5-mile path with picnic areas and access sites for boats. Park Point, a 7-mile sandbar at the tip of Minnesota Point, has a beach, picnic facilities, playgrounds and ball fields. The Duluth Lakewalk, just over 5 miles long, traces the shore of Lake Superior and fronts the downtown area. Beyond the city stretch the vast wilds of Superior National Forest.

The Lake Superior and Mississippi Railroad, named for the line absorbed by the Northern Pacific system in 1877, takes passengers on weekend sightseeing excursions along a 6-mile stretch of original track that follows the scenic St. Louis River. The train departs from the ticket office on Grand Avenue (across from the Lake Superior Zoo). The season runs from mid-June through early October; for more information phone (218) 624-7549.

Canal Park, on the Duluth Ship Canal, features shops, a boardwalk and the Great Lakes Aquarium. The Aerial Lift Bridge and Lake Superior Maritime Visitor Center are within the park as well. The Duluth Transit Authority's Port Town Trolley runs between downtown, Canal Park and Bayfront Park daily 11:30-7, first Sunday in June through Labor Day (12:15-8 on July 4). The fare is 50 cents; a day pass can be purchased for $4. Phone (218) 722-7283. 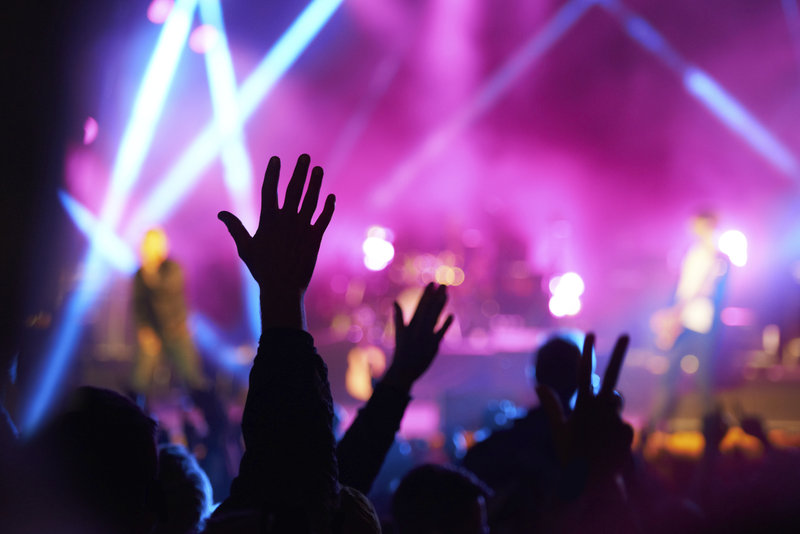 jimkruger/iStockphoto.com
Theater, symphony concerts and ballet are among the cultural events presented at the Duluth Entertainment Convention Center, 350 Harbor Dr. Also at the complex is the AMSOIL Arena, site of sporting events and shows by big-name pop and rock acts. Phone (218) 722-5573 for general information, (218) 727-4344 for the ticket office.

ShoppingRetailers in Downtown Duluth are connected by 3.5 miles of enclosed skywalks that guarantee climate-controlled comfort on the coldest winter days. Anchors Dick's Sporting Goods and JCPenney, along with more than 100 other stores are at Miller Hill Mall, US 53 and Trinity Road. Specialty shops fill Fitger's Brewery Complex, 600 E. Superior St.

Things to Do The Aerial Lift Bridge 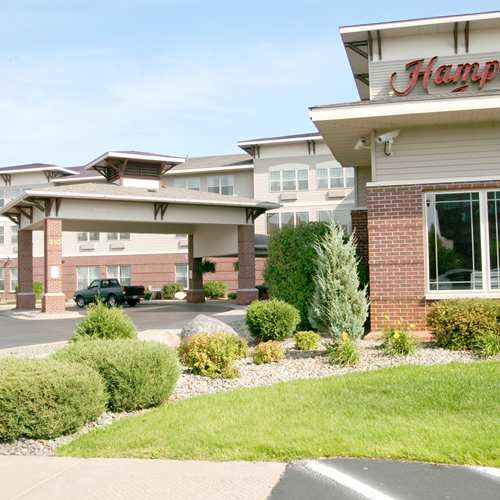