About DuPontAlthough DuPont is a product of the 20th century, Native Americans resided in this area 5,000 years ago. The first Europeans gazed upon the Puget Sound shoreline in 1792. The Hudson's Bay Company built a storehouse at the mouth of Sequalitchew Creek in 1832, and a year later constructed Fort Nisqually, a trading post that became the nucleus of early European settlement in the region. Puget Sound's first steamship, the side-wheeler S.S. Beaver, began serving the fort in 1837. Two years later Americans established the Nisqually Methodist Episcopal Mission, attracting the first U.S. citizens.

In 1906 the E.I. duPont deNemours Co. acquired a tract of land for the manufacture of black powder and high explosives, which led to the creation of a company town. Weyerhauser purchased the site after the dynamite plant closed in 1976 and developed Northwest Landing, a planned community of curving boulevards, parks and Craftsman-style homes that is now a National Historic District.

Things to Do DuPont Historical Museum 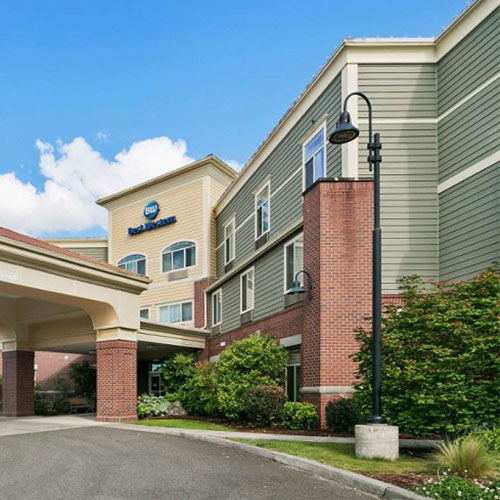