An unusual statue stands on the front lawn of the Durant City Hall. Known as the World's Largest Peanut, the monument is a tribute to Bryan County peanut growers and processors. 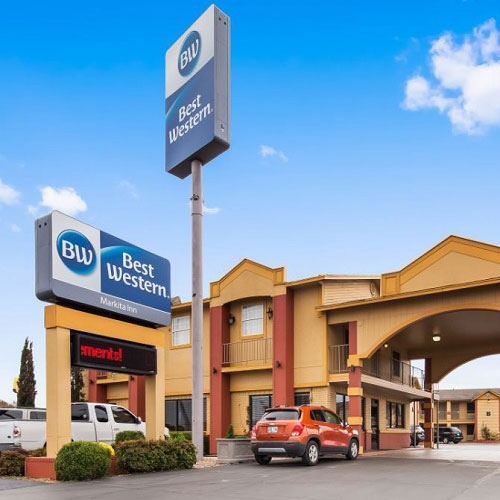 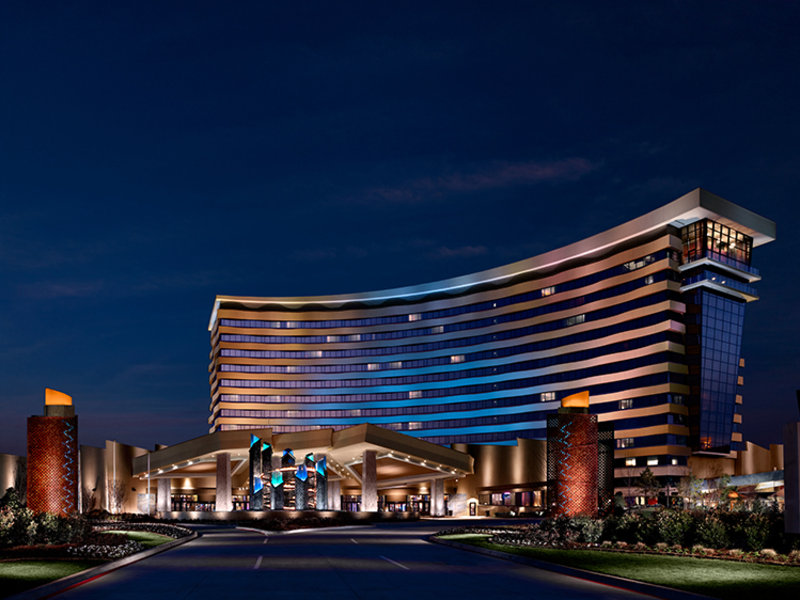