About Egg HarborAlthough some sources credit Increase Claflin, the first settler of Door County, with naming the town for a nest of duck eggs, one legend claims the “Battle of the Eggs” gave Egg Harbor its name. A group of Green Bay men supposedly sailed into the harbor in 1825 and engaged in an egg-throwing fight when they reached the townsite.

Egg Harbor is one of the villages in Door County, a popular Wisconsin vacation destination . 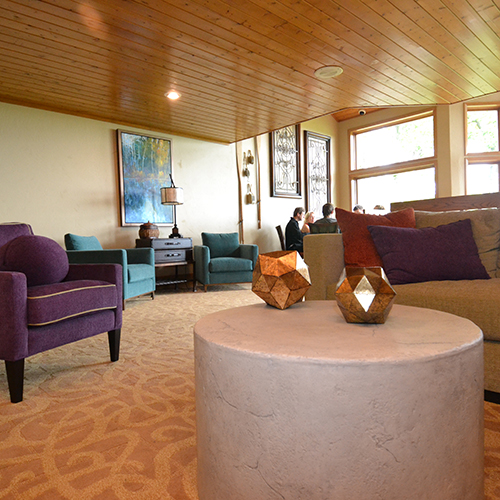