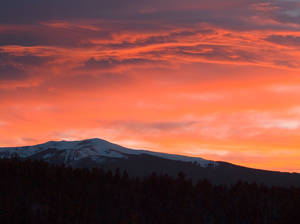 About ElizabethtownElizabethtown was settled by three pioneers from Virginia in 1779. In 1797 Col. Andrew Hynes donated land for public buildings and town lots, so the settlement was named Elizabeth Town in honor of his wife. Over the years other pioneers followed, among them Thomas Lincoln, father of Abraham Lincoln. He lived in or near the town 1796-1816 and then moved to Indiana.

Costumed characters from Elizabethtown's past lead guests on a walking tour through the downtown historic district on Thursday nights June through September; phone the tourism and convention bureau for additional information about the guided tours. In December, Freemen Lake Park is decorated with some 1 million lights.

Self-guiding ToursBrochures outlining three self-guiding tours are available at the tourism and convention bureau. The Downtown Walking Tour covers the downtown historic district, encompassing the courthouse square and adjacent blocks. The Historic Driving Tour takes in the residential area and its many fine old homes. The Greenbelt Park Tour is made up of a series of stream-side hiking trails. Free downloadable apps are available for walking and driving tours.

Things to Do Brown-Pusey House 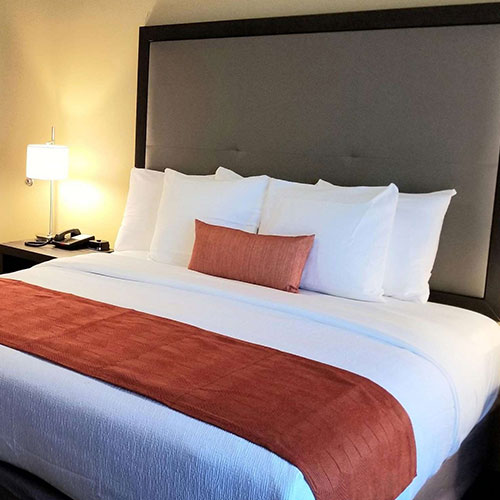 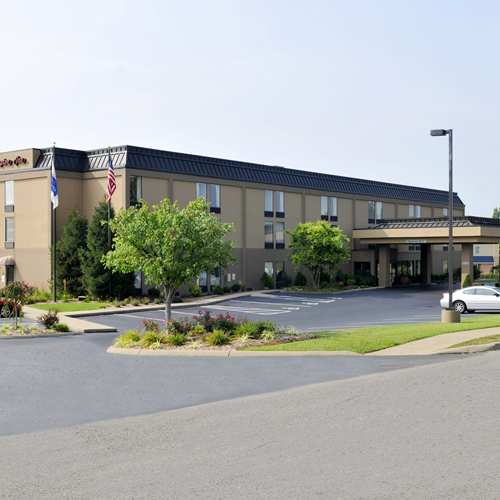 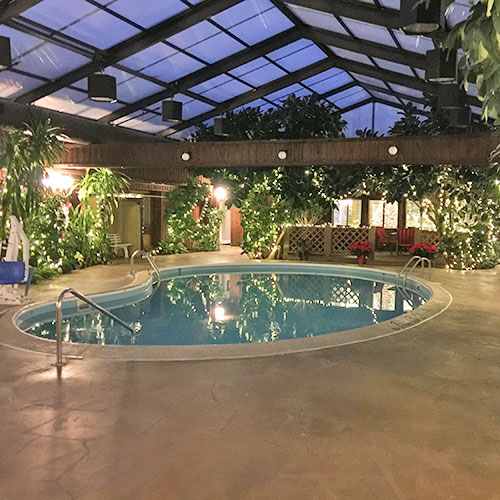