About ElktonOriginally named Head of Elk by John Smith in 1652 because of its position at the top of the Elk River, Elkton's commercial ties were evident as early as 1683 when a gristmill was built on the Big and Little Elk Creeks. In 1786, shortly after the Revolutionary War, Head of Elk became the county seat of Cecil County, and the following year the town's name was changed to Elkton.

Things to Do The Historical Society of Cecil County 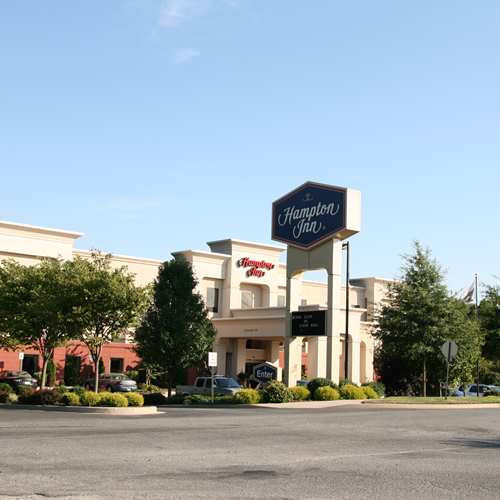