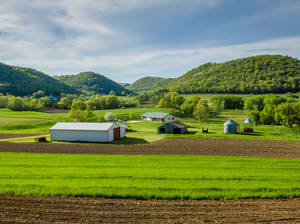 About FargoFounded in 1872, Fargo was named for William George Fargo of the Wells Fargo Express Co. The city is located in the fertile Red River Valley, the bed of prehistoric, glacial Lake Agassiz. Fargo shares close ties and the title All-American City with sister city Moorhead, Minn., across the Red River.

The Historic Fargo Theatre , 314 Broadway, is a renovated 1926 Art Moderne structure originally built to be a silent movie house. In addition to live performances, it shows art and classic films as well as the occasional Hollywood blockbuster; phone (701) 239-8385. More than 100 signatures and other remembrances left by notables can be seen at the Fargo Celebrity Walk of Fame, in front of the convention and visitors bureau. Big-name entertainment events take place at the FargoDome, about 5 minutes north of downtown at 1800 N. University Dr. (at 19th Avenue).

Self-guiding ToursBrochures describing historic sites and other attractions are available from the convention and visitors bureau.

ShoppingMore than 125 stores, including Herberger's, JCPenney, Macy's and Sears, are at West Acres Shopping Center, I-29 and 13th Avenue S. Scheels , 1551 45th St. S., offers a vast selection of gear for outdoor enthusiasts and also has a laser shot gallery and various sports simulators. A vintage Ferris wheel also keeps the kids entertained.

The Children's Museum at Yunker Farm 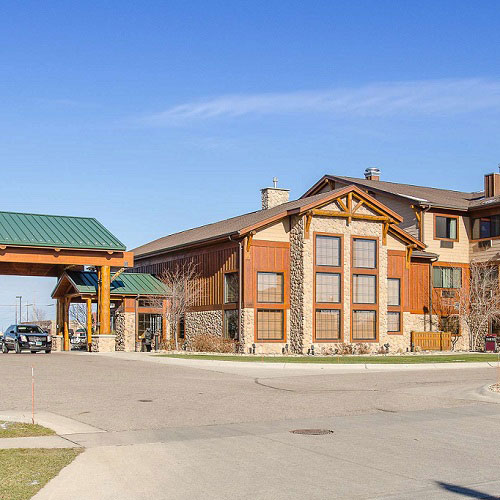 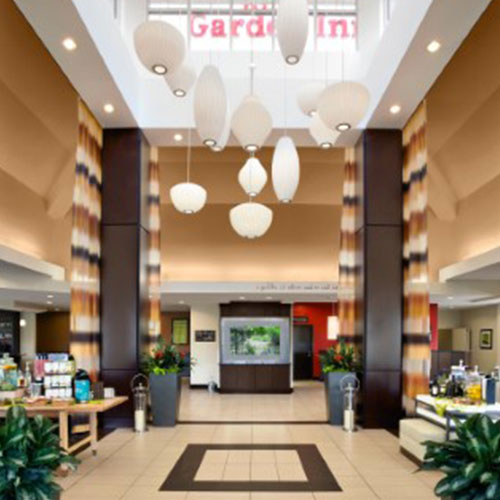