About Finger LakesNative American folklore holds that the Finger Lakes were formed when God placed his handprint on some of the most beautiful land ever created. There are actually 11 finger-shaped lakes beginning just east of I-390 and extending east almost to I-81 south of Syracuse; the northern boundary straddles I-90, with I-86 and SR 17 defining the southern edge.

The lakes are named for the tribes of the Six Nations of the Iroquois: the Cayugas, Mohawks, Onondagas, Oneidas, Senecas and Tuscaroras. SRs 14 and 89, which parallel the western shores of Seneca and Cayuga lakes, respectively, are major north-south routes cutting through the center of the region. Seneca and Cayuga are the largest lakes. If you're looking for fun things to do outdoors, the area offers lots of opportunities for boating, fishing and swimming.

Finger Lakes is one of the largest wine-producing regions in the eastern United States. Tours and tastings at dozens of wineries surrounding the larger lakes are among the most popular things for couples to do and are identified on wine-trail driving brochures available in most towns. For additional winery information phone Finger Lakes Wine Country, (607) 936-0706 or (800) 813-2958. 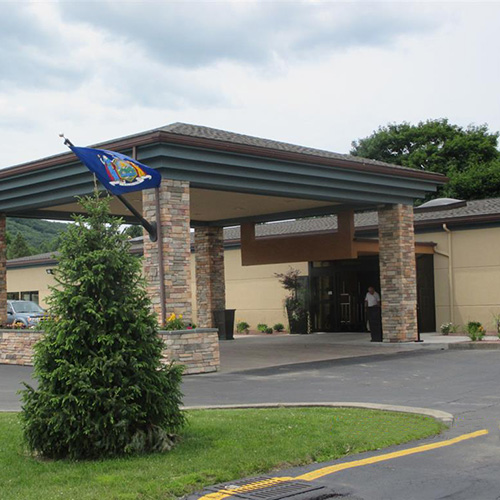 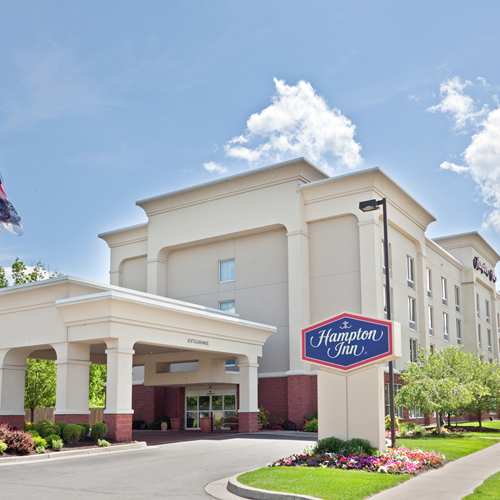 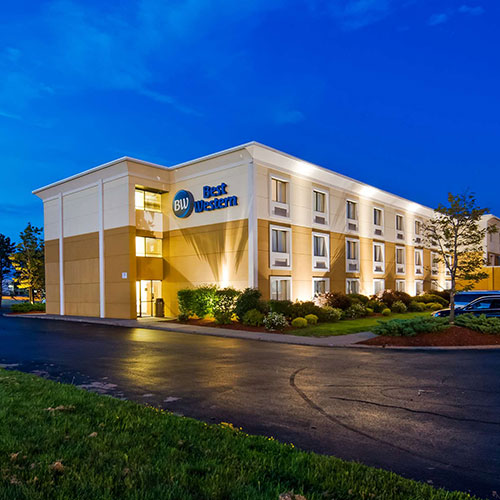