About Fort CollinsAfter the 1860s conflicts with Native Americans ended, the Army garrison abandoned its post on the Cache la Poudre River, leaving its buildings and its name, Fort Collins, to the adjoining settlement. The town's economy initially was supported by commerce along the Overland Trail and nearby farms and ranches. More recently, however, Fort Collins has emerged as an industrial, technological and educational center.

Colorado State University, a land-grant institution established in 1879 as an agricultural college, is known for its forestry, veterinary medicine, biotechnology, computer technology and electronic research programs. 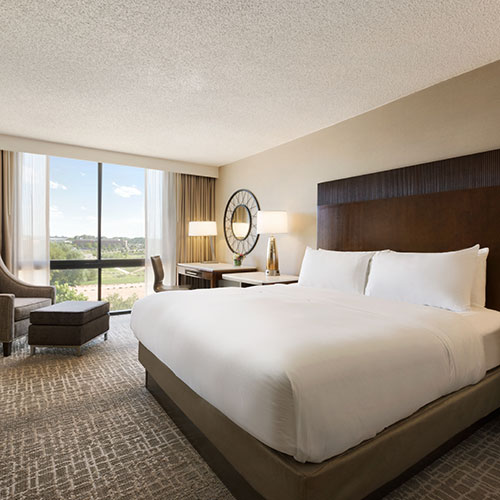 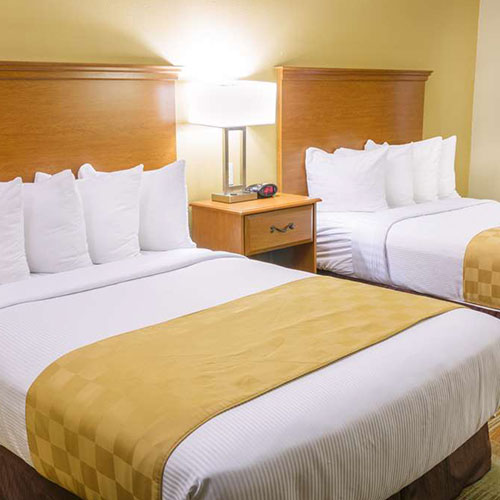 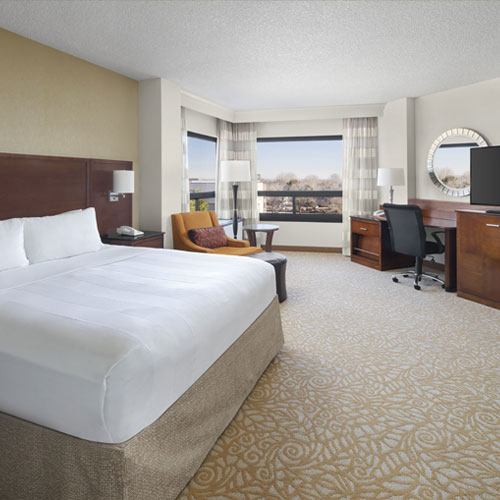