About Fort MorganFort Morgan was the childhood home of musician and band leader Glenn Miller. In late June the Dancin' on the Plains festival pays tribute to Miller and his contributions to swing music.

The present city grew out of a military post that was established on the South Platte River in 1864 to protect travelers from hostile Native Americans. It later became a station on the Overland Trail from the Missouri River to Denver. A monument on Riverview Avenue marks the site of the fort. Agriculture, manufacturing, cattle ranching and dairy farming are Fort Morgan's leading industries.

Things to Do Fort Morgan Museum 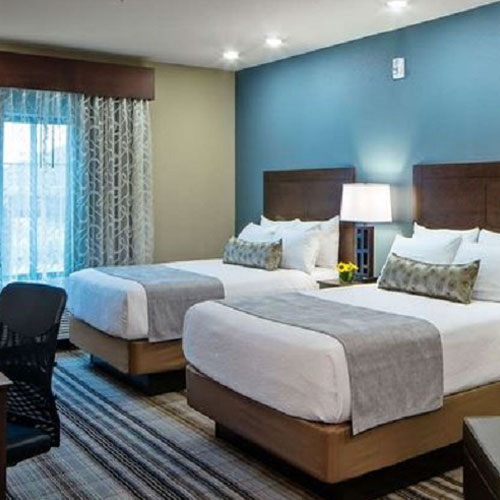 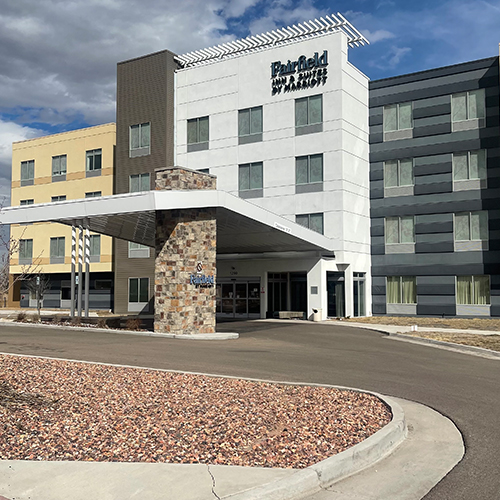