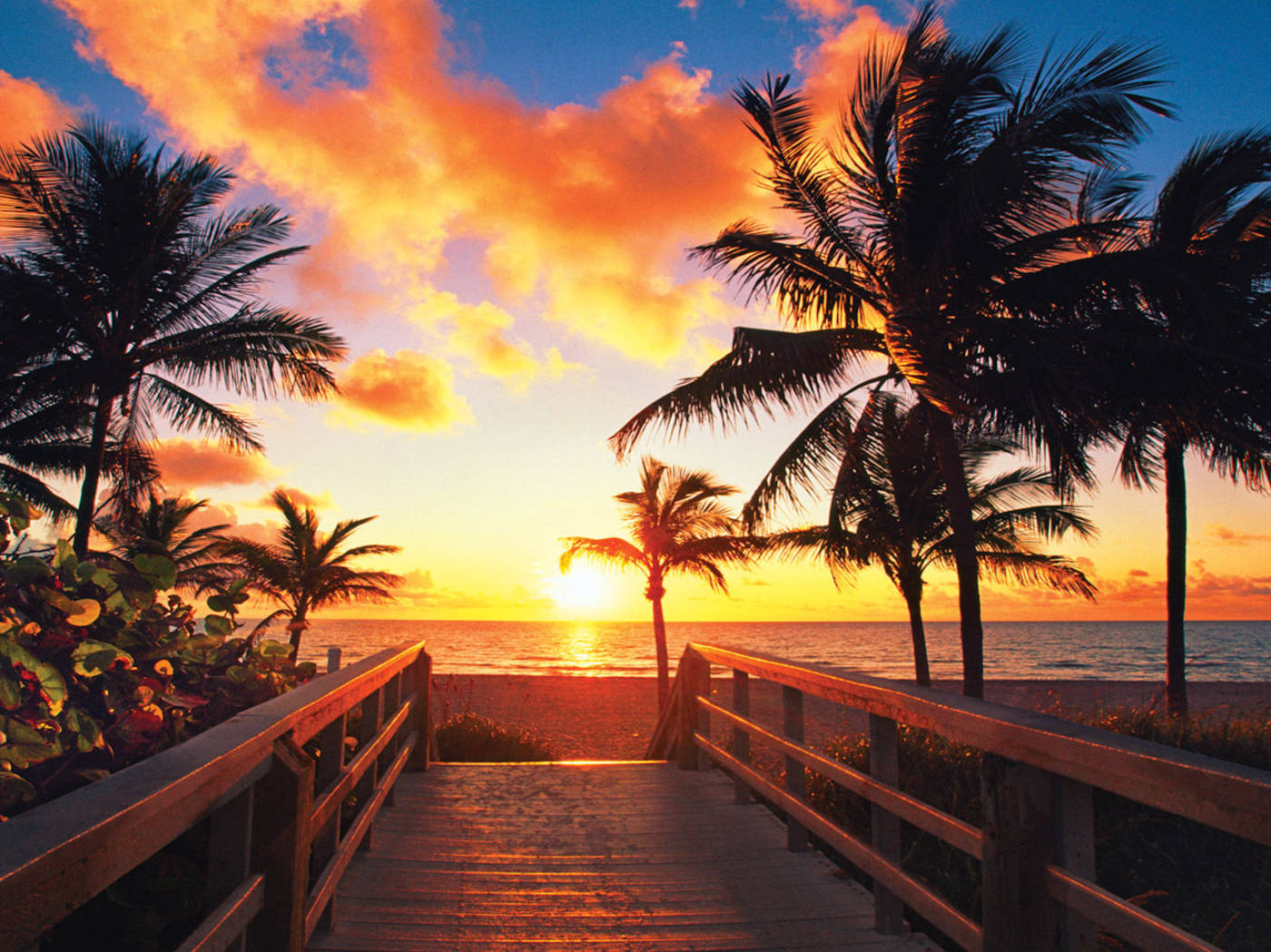 the venice of america

The Venice of America Nearly every enjoyable activity in Fort Lauderdale takes place al fresco and on, in, under or beside water. This might be true of most coastal destinations, but what sets Fort Lauderdale apart is its extensive network of residential waterways—300 miles of rivers, canals and interior arteries—and the sophisticated, casual lifestyle this water culture fosters.

Things to Do in Fort Lauderdale 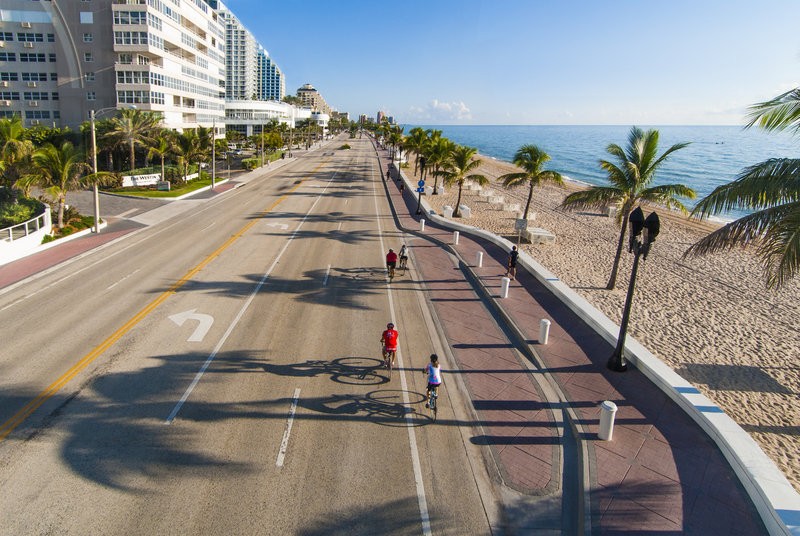 Greater Fort Lauderdale
Long a winter headquarters for yachtsmen, Fort Lauderdale boasts some 40,000 resident pleasure crafts, many of which are docked beside handsome, multimillion-dollar mansions. Yachts rival cars as a means of transportation in the self-proclaimed Venice of America, making dock-and-dine bars and nearby restaurants de rigueur. With sightseeing boats, water taxis, luxury charter yachts and even authentic Italian gondolas at their disposal, visitors, too, can navigate the city the way it was meant to be seen and find fun things to do. 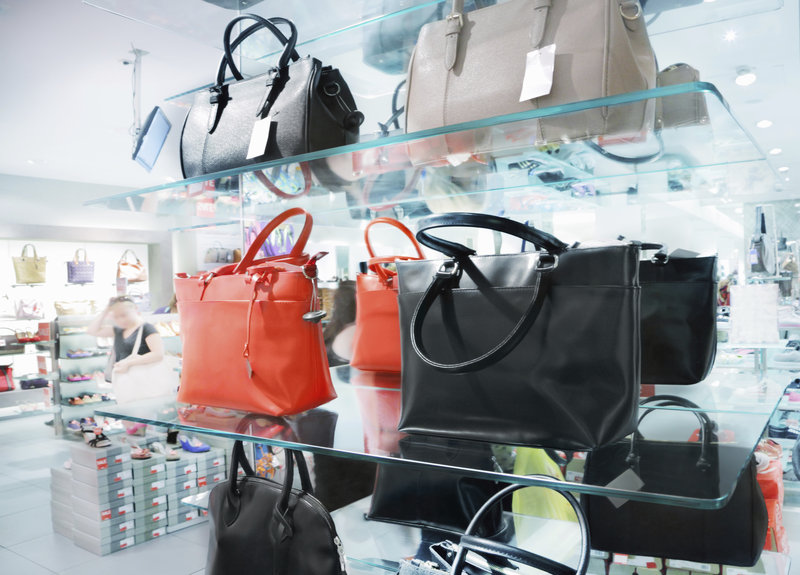 adisa/iStockphoto.com
Downtown is a bastion of sophistication, and nowhere is this more evident than Las Olas Boulevard, arguably one of South Florida’s most fashionable shopping, dining and people-watching thoroughfares. Las Olas anchors a vibrant cultural district featuring multiple art and entertainment venues, top-notch attractions and other things to see. 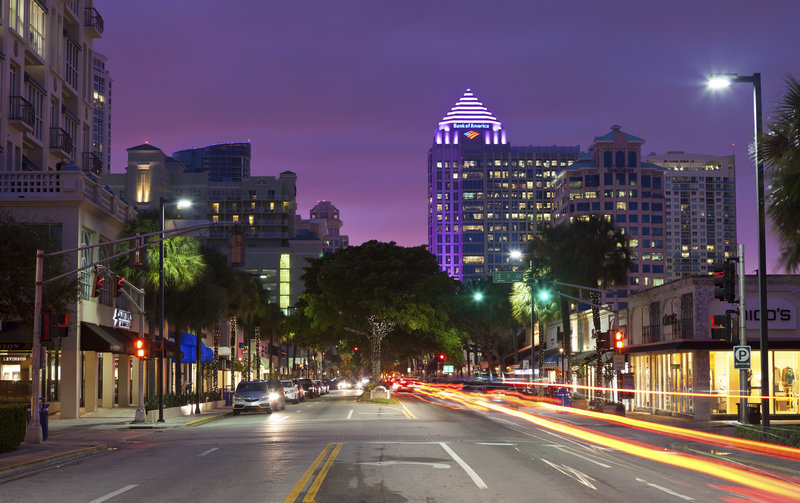 By CarSR A1A, US 1, Florida's Turnpike (toll), I-95 and US 441 are the major approaches to Fort Lauderdale from the north and I-75/I-595, known as Alligator Alley, is the major western approach. The roads are well-marked; the only trouble drivers might have is with US 1, variously posted as US 1 and Federal Highway. Downtown this route is known as N.E. or S.E. Sixth Avenue. 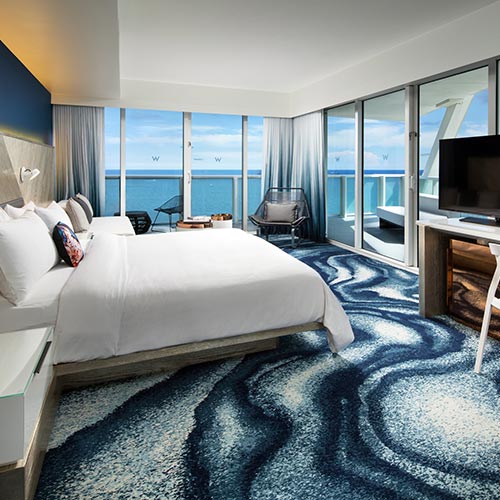 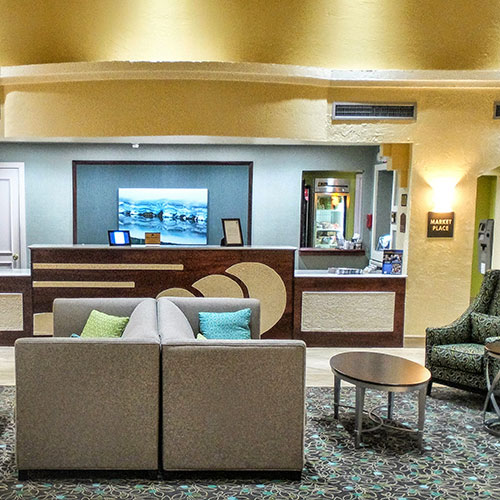