About FrankfortFrankfort is surrounded by wooded hillsides and divided by the S-curve of the Kentucky River as it meanders through the Bluegrass Region. The city's north and south sections are separated not only by water but also by their historical backgrounds and architectural styles. The north section originated around the time of Frankfort's founding in 1786, while the south section was developed after the new capitol was built in 1910.

The state capital, Frankfort has been Kentucky's seat of government since 1792, when it was chosen as the capital in a compromise between rivals Louisville and Lexington. As an enticement, a group of local businessmen offered land for the capitol building and grounds as well as $3,000 in gold and the nails and window glass needed for construction.

The city's oldest residential neighborhood centers on the Corner of Celebrities, bounded by Wapping, Washington, Main and Wilkinson streets. There are more than 40 sites of historical or architectural interest in the area.

In addition to state government, the rich farmlands and bourbon distilleries are strong local industries. Scenic portions of US 60 and I-64 run east from Frankfort to Lexington.

Things to Do Buckley Wildlife Sanctuary

Kentucky Department for Libraries and Archives 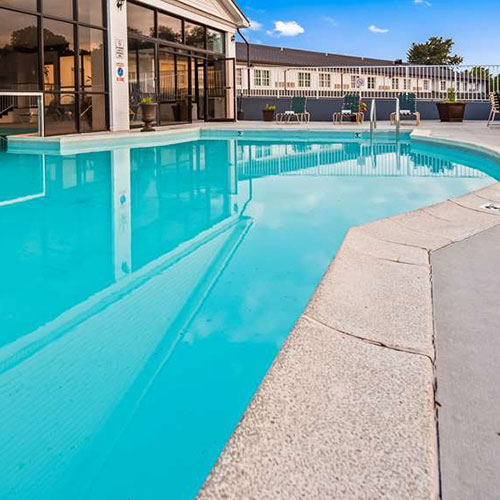