About FrederickFrederick was occupied by both Union and Confederate forces several times. During the Confederate advance toward Sharpsburg and the Battle of Antietam, resident Barbara Fritchie allegedly dared the marching men to shoot her rather than the Union flag she was waving, an act that caused John Greenleaf Whittier to immortalize her in his poem “Barbara Fritchie.” Her house was rebuilt in 1927 as a replica of the Fritchie house with material salvaged when the original structure was torn down in 1868. Visitors can view the house from the outside and read the historical marker; phone (301) 600-2888.

Confederate general Jubal Early occupied the town briefly in 1864 and levied a ransom of $200,000 against its destruction. The town government paid the ransom by borrowing from local banks, which financed the loans with a bond issue. An estimated $600,000 in interest was paid on the bonds before the loans were finally repaid in 1951.

Monocacy National Battlefield , 5201 Urbana Pike (SR 355), is the site where Union general Lew Wallace's greatly outnumbered troops, many of whom were untried in battle, were defeated by Confederate forces led by Gen. Early on July 9, 1864. The battle, though won by the Confederates, delayed Early's advance on Washington, D.C. With the arrival of Federal reinforcements the next day, the Confederates' hope of taking Washington was thwarted. Their withdrawal into Virginia spared the national capital and marked the Confederacy's last attempt to carry the war into the North. A visitor center, 6-mile self-guiding driving tour and walking trails, and signage showing people who fought all interpret the battlefield; phone (301) 662-3515.

The Roger Brooke Taney House, 121 S. Bentz St., is the former home of Taney, the former Frederick attorney and fifth Chief Justice of the United States, and his wife Anne Key, sister of Francis Scott Key. The historic site explores a “middle-class” lifestyle of the 19th-century as well as Taney's early career and life in Frederick. The house is open by appointment early April to mid-December; phone (301) 663-1188.

Schifferstadt Architectural Museum is off US 15 Rosemont Ave. (exit 14) at 1110 Rosemont Ave. A fine example of German Colonial architecture, the building is thought to have been a fortified house from the French and Indian War era. Built in 1758, the house reveals early construction methods and is one of the oldest structures in Frederick. The site is open Sat.-Sun. 1-4 and by appointment, early April to mid-December; phone (301) 663-3885 or (301) 668-6088.

Things to Do The Children's Museum of Rose Hill Manor Park 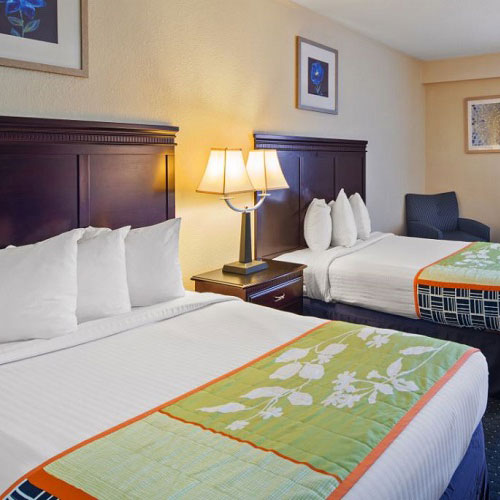 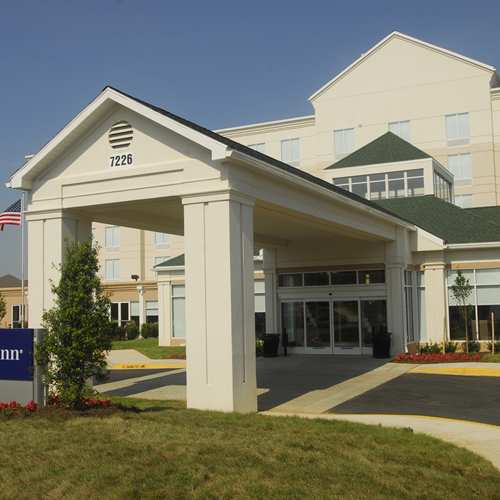 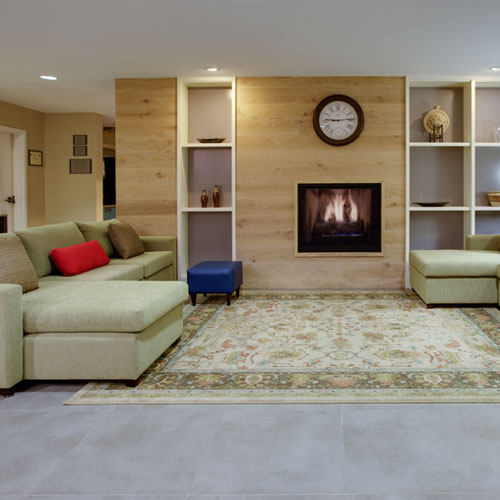