About FredericksburgApproximately 70 miles northwest of San Antonio, Fredericksburg was first settled by German farmers who began arriving in 1846. With one long, wide main street roughly paralleling the town creek, the town borrowed its layout from villages found along the Rhine, the longest river in Germany. Modern-day residents carry on many other old country traditions, much to the delight of day trippers seeking bier, bratwurst and everything in between.

Aside from its wealth of gastronomic indulgences, Fredericksburg is considered by many to be one of the most attractive small towns in Texas and boasts several restored stone houses. Also preserved are 19th-century Sunday Houses-one-room-and-loft structures used by ranchers and farmers when they traveled to town for shopping and church services. The eight-sided Vereins Kirche, a reproduction of the town's first church that shows off an ancient German building style, houses a local history collection at 100 W. Main St.; phone (830) 997-7832.

Agricultural pursuits also endure in Fredericksburg. From mid-May to early August, you can pick your own peaches in the area (you'll find a large cluster of peach farms along US 290 between Fredericksburg and Stonewall). Lavender, typically in bloom May through June, also is grown at a handful of local sites. In addition several vineyards are located in and around Fredericksburg, making the community a key stop on the Texas Hill Country Wine Trail. A wine connoisseur's dream, the tour covers a 15,000-square-mile appellation said to be the second-largest in the United States.

Bird-watchers, along with black-capped vireos and golden-checked warblers, flock to both the municipal park and the state natural area. From May to October, millions of free-tailed bats can be spotted at the Old Tunnel State Park, 10619 Old San Antonio Rd. The nocturnal aviators emerge nightly from an abandoned railroad passageway; phone (866) 978-2287.

Self-guiding ToursA free brochure describing a walking tour of the historic district is available from the convention and visitors bureau.

ShoppingMore than 150 shops and boutiques call Fredericksburg home, especially along Main Street between Elk and Milam streets. While away the day seeking out one-of-a-kind keepsakes, antiques and crafts—just be sure to hit up Opa's Smoked Meats at 410 S. Washington St. (US 87) before the shop closes (Mon.-Fri. at 5:30, Sat. at 4); phone (830) 997-3358 or (800) 543-6750. Traditional German recipes make this Hill Country favorite's cured meats, blended sausages, and juicy hams and turkeys hard to resist. 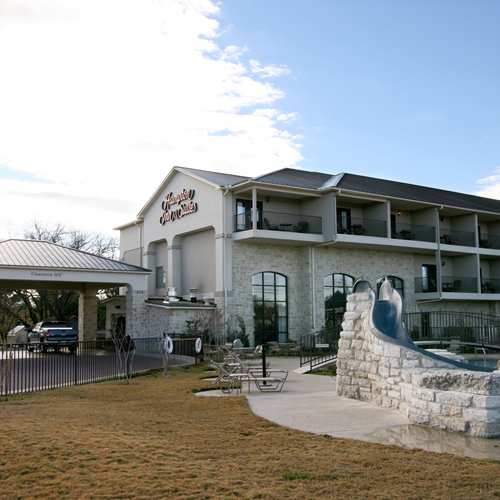 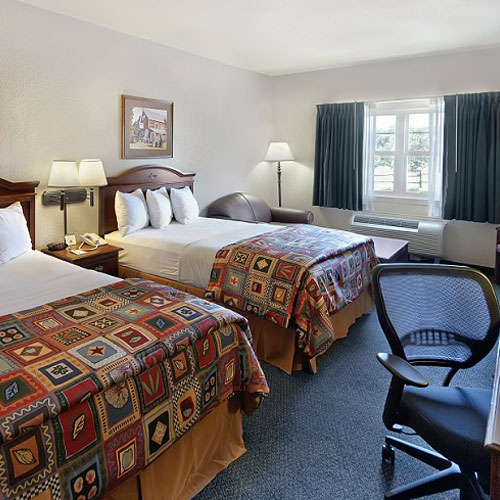