About FredericksburgFredericksburg was officially founded and given its present name in 1728, even though settlers had built a fort as early as 1676. Its location in a valley at the head of navigation on the Rappahannock River led to the city's emergence as a prosperous port.

Fredericksburg was George Washington's boyhood home, his mother's last home and the home of his sister, Betty Washington Lewis. James Monroe set up his first law office in the city in 1786.

Between 1861 and 1865 Fredericksburg was an armed camp and the scene of violent battles. By the end of the Civil War it was desolate, its houses torn by shot and shell and the dead buried in its streets.

The Battle of Fredericksburg was fought on Dec. 13, 1862. The Union Army of 142,551 under Gen. Ambrose Everett Burnside camped on Stafford Heights on the north side of the river. The Confederate force of 91,760 under Gen. Robert E. Lee was entrenched west and south of the town.

The Union troops made repeated unsuccessful attacks on the Confederate fortifications, resulting in Burnside's retreat across the river. On the Union side the dead and wounded numbered 12,653; Confederate casualties totaled 5,309.

After the Battle of Chancellorsville the city served as a hospital for the Confederate wounded; it provided a similar service for the Union forces after the Battle of the Wilderness. The Gothic Revival Fredericksburg Courthouse, erected 1851-52, is still in use today. Its historic documents include the will of Mary Washington. The bell was made by the Paul Revere foundry.

Another historic, scenic route is US 17, which follows the Rappahannock River to Tappahannock and Gloucester, crosses the York River to Yorktown and the Colonial Parkway, and continues to Williamsburg.

Self-guiding ToursBrochures and maps outlining self-guiding tours of historic Fredericksburg and the area are available from the visitor center, where a 14-minute orientation film is shown. Brochures, maps and area information also are available at the Spotsylvania County Visitor Center, 4704 Southpoint Pkwy.; phone (800) 678-4748 or (800) 654-4118.

ShoppingOld Town Fredericksburg boasts an array of boutiques, restaurants, art galleries and antiques dealers. At I-95 and SR 3, you'll find the Spotsylvania Mall (137 Spotsylvania Mall Dr.), which offers more than 100 shops, including Belk, JCPenney and Macy's. Across the street from the mall is Central Park (1541 Carl D. Silver Pkwy.), a massive open-air shopping center with restaurants, a movie theater, a handful of specialty stores and such recognizable names as Kirkland's, Kohl's, Lane Bryant, Old Navy, Talbots and Ulta.

Another discount option, the Day Pass is valid for a 24-hour period and includes all of the attractions listed above for a combined admission of $16; free (ages 6-18 with paying adult, limit one per adult; each additional child ages 6-18 is $5).

Note: It is a good idea to verify hours and admission fees in advance.

Things to Do Children's Museum of Richmond-Fredericksburg 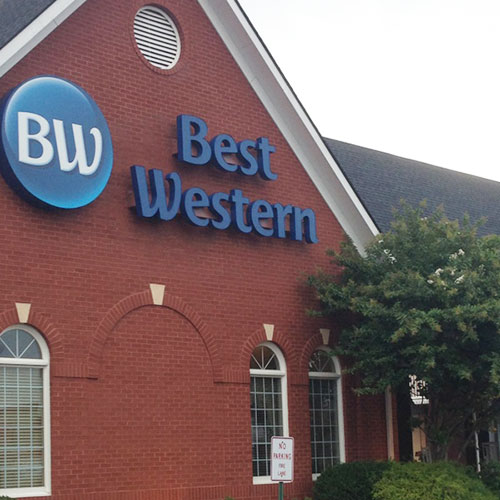 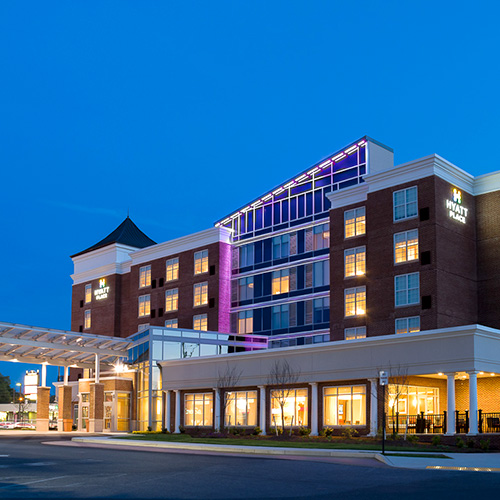