More About
Fredericton, NB
HotelsAttractionsRestaurantsCampgrounds
Our Guide to Healthy Dining and the Best Vegan Restaurants in North America

About FrederictonOne of North America's oldest settlements, Fredericton straddles the broad Saint John River. This part of the province was inhabited by Maliseet Indians thousands of years before the first Europeans arrived.

Named St. Anne by its French fur-trading founders, the settlement was burned in 1760 by the British in their struggle with the French for control of the continent. Loyalists fleeing the American Revolution re-established it in 1783 and renamed it Frederick's Town for the second son of King George III. New Brunswick became a province in 1784, and Gov. Thomas Carleton made Fredericton the provincial capital in 1785.

Today the city is known for its beautiful architecture, rich heritage and vibrant cultural scene. The New Brunswick College of Craft and Design, 457 Queen St., was established in 1938; the school's alumni formed the nucleus of what has become an active working crafts community. Fredericton, in fact, is considered the pewter capital of Canada. In addition to numerous pewtersmiths, quilters, potters and weavers are well represented in the shops that now occupy barracks that were part of the city's original military compound.

The Fredericton Boyce Farmers Market sets up at 665 George St. on Saturdays from 6 a.m. to 1 p.m. More than 250 suppliers from across the province offer their products, from blueberries, fiddleheads and other seasonal produce to meats, seafood, breads, cheeses, baked goods, homemade jams, artisan chocolates and New Brunswick wines. Vendors sell pottery, jewelry, paintings, lawn sculptures and other arts and crafts, and stalls along Food Alley offer tasty goodies like falafel sandwiches, buffalo burgers and samosas.

Two cemeteries are historically significant. The Loyalist Cemetery, near the Saint John River off Waterloo Row, has interesting old tombstones; the Old Burial Ground, along Brunswick Street between York and Regent streets, is the final resting place for many Loyalists.

A statue of Scottish poet Robert Burns stands on The Green, a grassy promenade along the Saint John River. The Fredericton Playhouse, 686 Queen St., is the home of Theatre New Brunswick, a touring theatrical company. A variety of shows and events are scheduled; for information phone the box office at (506) 458-8344.

Fredericton is at one end of a scenic stretch of Hwy. 2, which runs northwest 167 kilometres (104 mi.) along the Saint John River to Woodstock.

Self-guiding ToursThe Fredericton Visitor Guide, which includes a self-guiding walking tour of the city's historic areas, can be obtained at the tourism office.

ShoppingSome 115 stores, including anchor Sears, are at Regent Mall, at the top of Regent Street (on the south side of Hwy. 8 at exit 6). Specialty shops in downtown Fredericton offer handmade crafts, fiber arts, jewelry and pewter items.

Things to Do The Beaverbrook Art Gallery 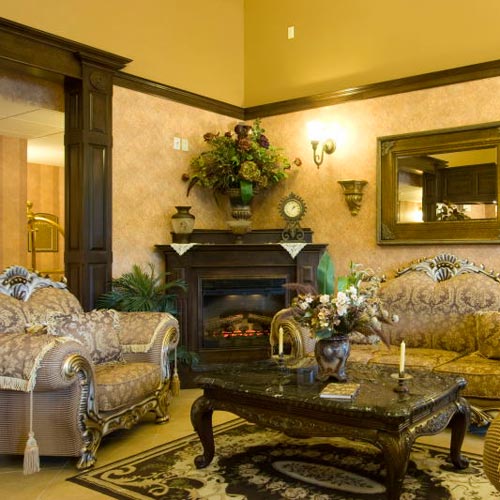 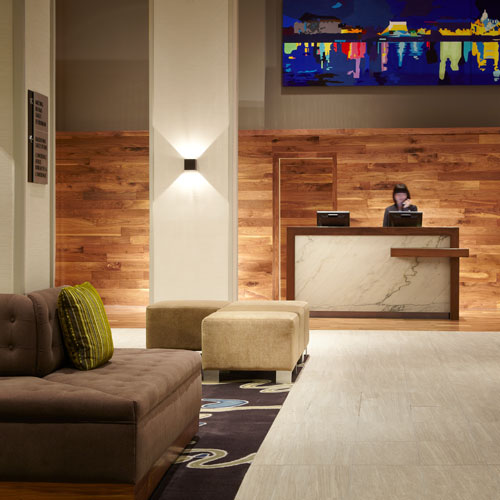