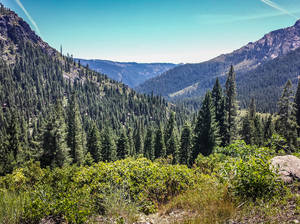 About FresnoFresno has been a melting pot of cultures from its earliest years, beginning with Chinese railroad workers and Scandinavian settlers, later joined by Germans, Japanese, Armenians and Latinos. Many of these early immigrants initially came to work the land. More than a million acres in the San Joaquin Valley are irrigated, producing cotton, grapes, oranges, other fruits and vegetables that collectively make Fresno County one of the nation's agricultural leaders.

The Tower District is the city's pre-eminent arts and nightlife neighborhood. Centered at the intersection of Olive and Wishon avenues, it's filled with shops, restaurants, nightclubs, theaters and art galleries. The district takes its name from the Tower Theatre, 815 E. Olive Ave., a former movie palace-turned-performing arts center. This Art Deco jewel presents concerts, films, comedians and traveling shows; for schedule information and ticket reservations phone the box office at (559) 485-9050.

Within Woodward Park, on N. Friant Road along the San Joaquin River, is the Shinzen Friendship Garden . The park also has an equestrian trail, an amphitheater, children's playgrounds, picnic areas, a lake and ponds, and 5 miles of multipurpose trails that offer good opportunities for bird-watching.

The Fresno County Blossom Trail, southeast of the city, is a 62-mile, self-guiding drive trip route that winds among stone fruit orchards, groves of citrus and almond trees, and vineyards. The best time to see the fruit and nut trees in full bloom is late February through mid-March; the fruit ripens in the summer months. Drip irrigation hoses ensure that the trees not only survive but thrive in a region that receives an average annual precipitation of less than 15 inches. For more information contact the Fresno County Office of Tourism; phone (559) 600-4271.

One of the points of interest along the Blossom Trail is Selma, 15 miles south of Fresno. An agricultural powerhouse in its own right despite being a much smaller city, this San Joaquin Valley community was founded in 1880. Early settlers grew wheat, but they soon switched to the cultivation of fruit trees, which—with the aid of irrigation—grow exceptionally well in the sandy soil and Mediterranean climate.

Selma became known as the “Home of the Peach,” and grapes were also successful; by the mid-20th century the town was producing more than 90 percent of the world's raisin crop and had a new nickname: “Raisin Capital of the World.” Sun-Maid Growers of California, one of a dozen area raisin packers, has a retail store in nearby Kingsburg at 13525 S. Bethel Ave.; phone (559) 897-6363.

ShoppingFashion Fair Mall, 1 block east of SR 41 on Shaw Avenue between Fresno and First streets, has JCPenney, Macy's and more than 140 specialty stores. Fig Garden Village, at Palm and Shaw avenues, features about 40 specialty shops including Banana Republic, Chico's, J. Crew, Pottery Barn and Williams-Sonoma, as well as about a dozen casual eateries.

Things to Do Forestiere Underground Gardens 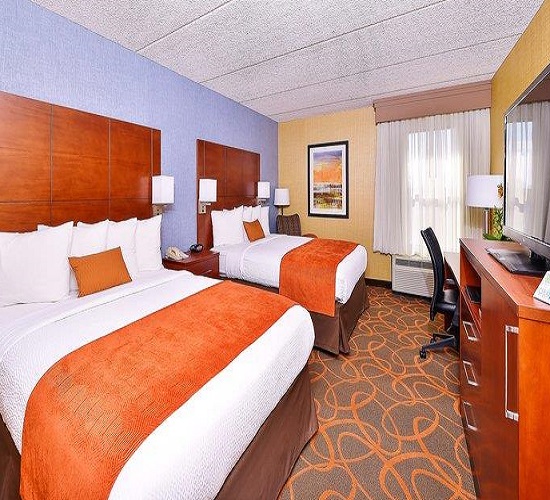 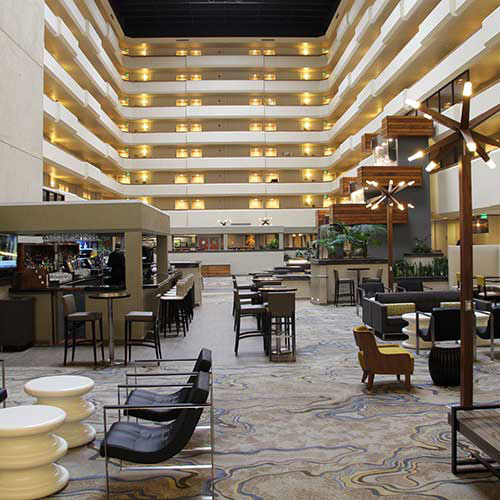 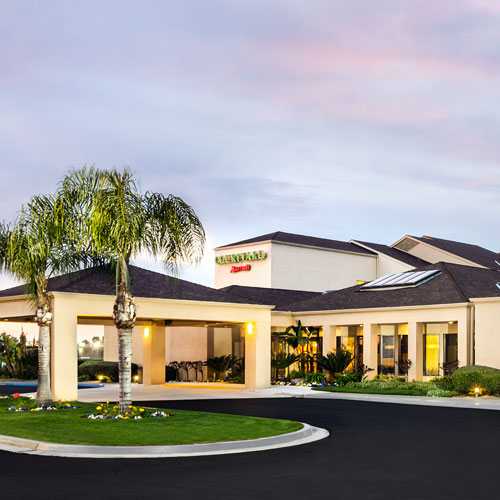 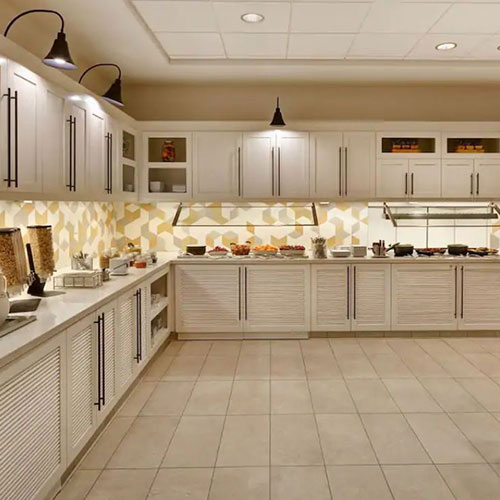