About FrostburgFrostburg owes its founding to the National Road, authorized by an act of Congress in 1806. In 1812 Meshach Frost, son of the first resident, built a log house for his bride. When stagecoach service began in 1818, the house was converted to Highland Hall Inn. Taverns, smithies and houses grew up around the inn, and the cluster of buildings was named Frostburg by the Post Office when mail service began in 1820.

By 1840 the railroad superseded the road, and the town became a commercial center for coal mining. The biggest employer is Frostburg State University, which began as a normal school in 1898; the student enrollment is 5,700. The town has returned to its roots with the restoration of The Old Depot, which dates back to 1891 and is now the destination point for the Western Maryland Scenic Railroad. The depot center area also includes the Thrasher Carriage Museum.

Self-guiding ToursFrostburg's historic district covers 3 blocks along alternate US 40; the oldest structure was built in 1846. Information is available in nearby Cumberland from the Allegany County Tourism office.

Things to Do Thrasher Carriage Museum 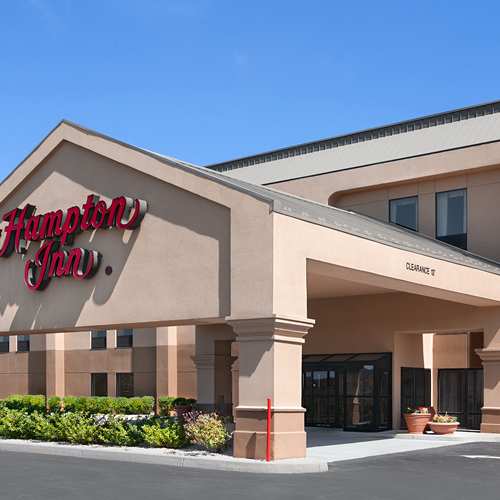 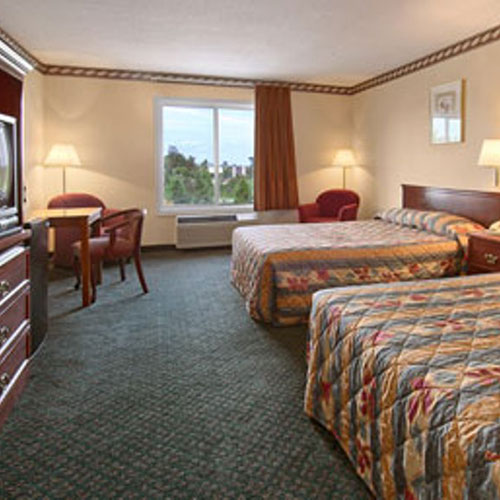