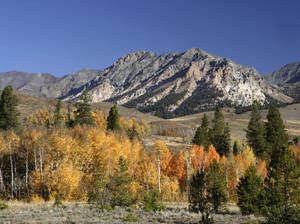 About GalenaGalena was once the largest Mississippi River port north of St. Louis and the center of trade for the upper Mississippi lead mine region. During the mid-19th century 80 percent of all lead mining in the world was done in this area. After the Civil War the town's prominence faded, but it remained a focal point of local trade until the early 20th century.

Galena is noteworthy for some of the finest period architecture in the Midwest. Galena's restored 19th-century homes include examples of Greek Revival, Italianate, Queen Anne, Second Empire and Federal architecture. The Tour of Historic Homes tour is offered during the last full weekend in September. Tour operators also offer guided tours throughout the year.

The Washburne House at 908 Third St. is a Greek Revival structure built by a prominent attorney who would later become a U.S. congressman, ambassador to France and an adviser to Abraham Lincoln and Ulysses S. Grant. Guided tours of the house are available Fri.-Sat. 10-1, May-Oct.; phone (815) 777-3310.

Spanning 150 miles, the scenic Galena Trail and Coach Road winds from Galena to Peoria and follows pathways once used by American Indians, French fur traders and runaway slaves. Along the route, signs describe cultural and historic points of interest. The northern trailhead is at Galena's Old Train Depot at 101 Bouthillier St.

Self-guiding ToursMaps outlining a walking tour of historic Galena streets are available at the convention and visitors bureau.

Things to Do Belvedere Mansion 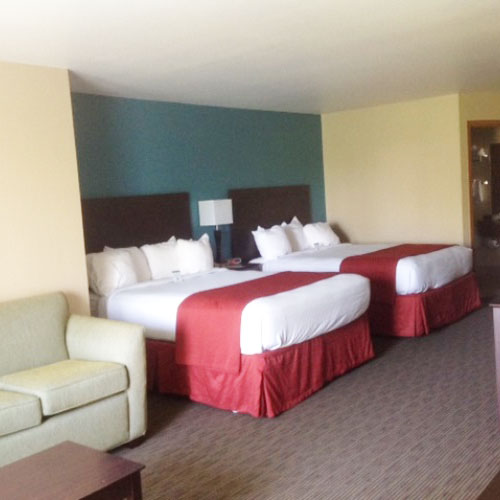