About GalesburgPresbyterian minister George Washington Gale, for whom Galesburg was named, led a group of Eastern pioneers to this site in 1836 to establish a college-centered community. The institution became Knox College.

Both the city and college were important to the Underground Railroad. The town was a station; the college was the site of one of the Lincoln-Douglas debates about slavery. On South Street, Knox College's Old Main was built in 1857 and is the only existing building of the 1858 Lincoln-Douglas debate sites. Two bronze plaques with the likenesses of Lincoln and Douglas can be found on the east wall.

Self-guiding ToursWalking tour maps of the downtown historic district are available at the convention and visitors bureau.

ShoppingThe three-story historic Galesburg Antique Mall, on the corner of Main and Seminary streets, houses antiques and collectibles. The downtown Seminary Street Historical Commercial District encompasses two blocks with specialty shops and restaurants in restored buildings. The Hawthorne Centre Craft and Antique Mall, offering fine arts, crafts and antiques, is housed in two of the original buildings once used as part of the Mayo Army Hospital during World War II. 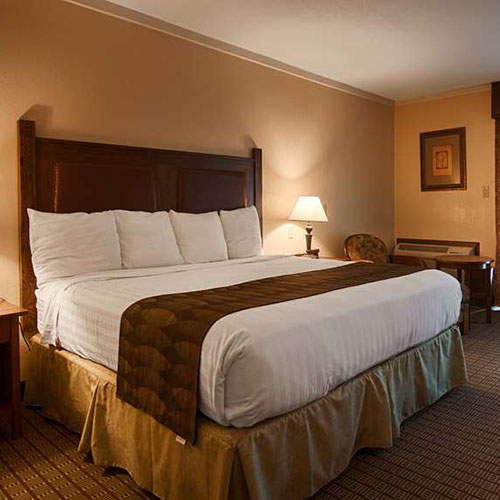 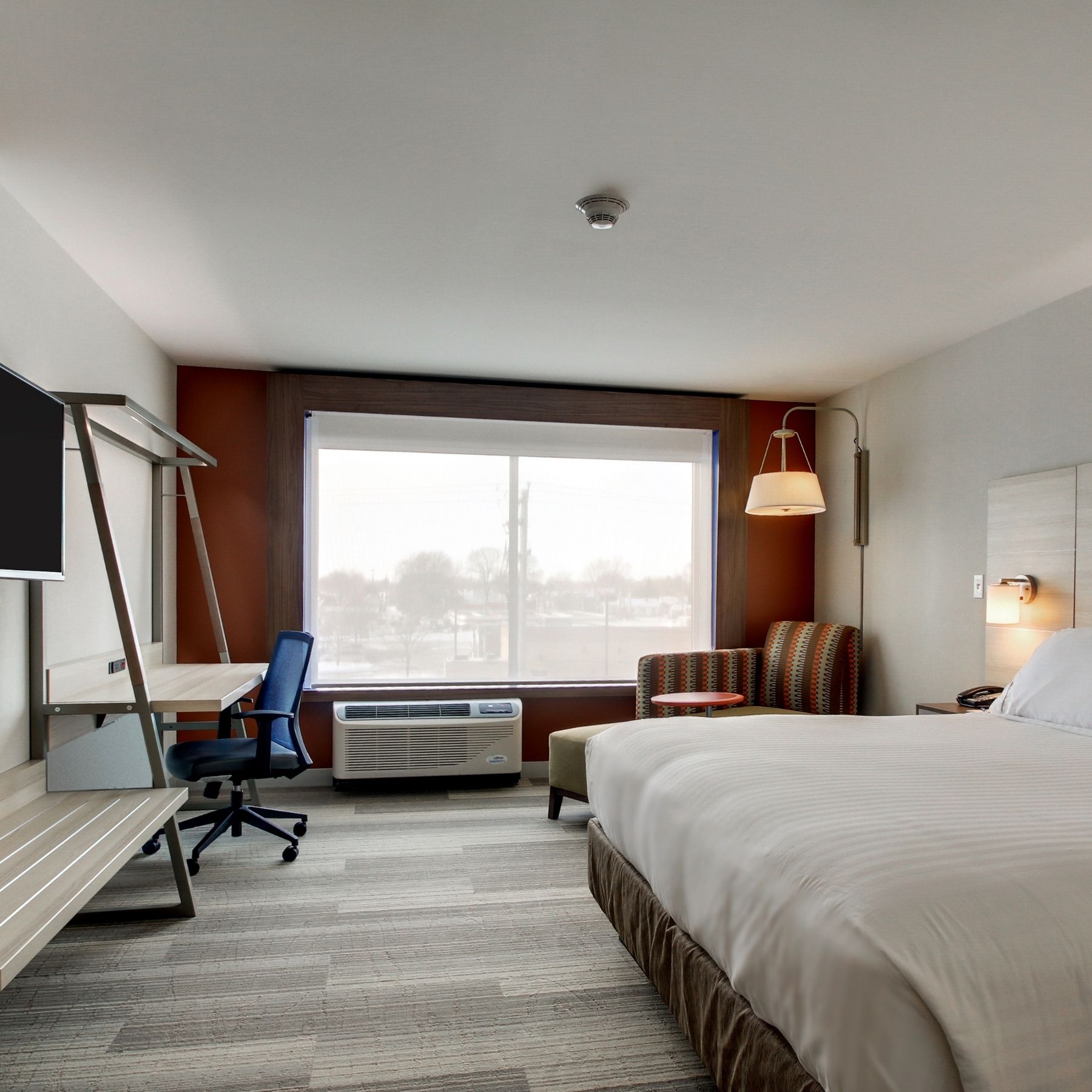