About Garden CityFounded in 1879 along the Arkansas River and the Santa Fe Trail, Garden City's early growth was followed by years of drought and declining population. This cycle continued until dependable irrigation systems were established at the turn of the 20th century.

The Arkansas River makes Garden City one of the state's most extensively irrigated regions; bumper crops of wheat, alfalfa and corn are produced. It also is a major cattle raising and shipping site. South of the city off US 83 a large herd of bison inhabits the nearly 4,000-acre, state-operated Sandsage Bison Range and Wildlife Area. Tours are available by reservation; phone (620) 276-8886 or (620) 276-9400 for tour information.

Things to Do Finnup Park and Lee Richardson Zoo 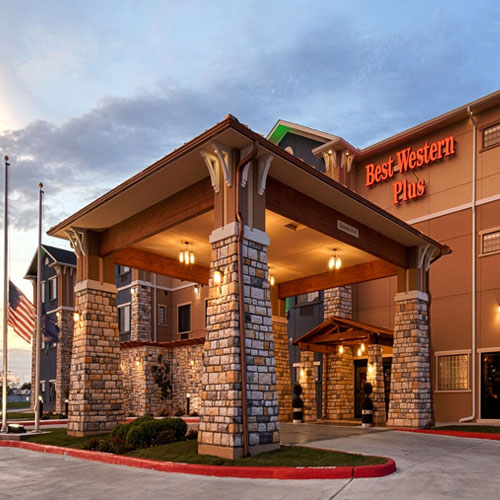 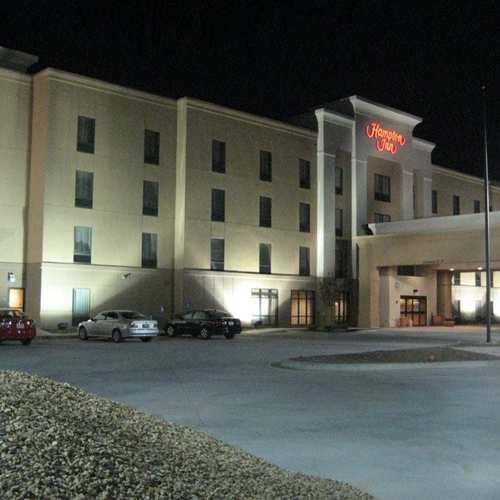