About Garden GroveThis community in the shadows of Anaheim—and the 600-pound gorilla that is Disneyland® Resort—has retained a measure of the small-town appeal its neighbor has lost. Yet the modern multicultural city that is home to the Christ Cathedral could hardly have been imagined by Dr. Alonzo Cook when he bought 160 acres of land for $15 an acre in 1874. What he envisioned was a “garden grove community” where there was little but pasture, until Cook donated land for a schoolhouse and post office. Garden Grove remained a quiet farm town for decades, until the post-World War II boom; in the late 1950s it was tagged the fastest-growing city in America.

The city’s heritage is beautifully preserved at Stanley Ranch Museum, 12174 Euclid St. Saved from the wrecking ball, some of the town’s oldest homes and structures can be found here; the focal point of the 2-acre site is the Ware-Stanley House, built by a noted horticulturist in 1892, where the late 19th and early 20th centuries come vividly to life. The community’s first post office/general store, a barber shop, a blacksmith shop and a vintage fire truck are all on exhibit here, along with Walt Disney’s 1923 garage studio—moved from North Hollywood—where he perfected an early animation machine; phone (714) 530-8871.

Things to Do Christ Cathedral 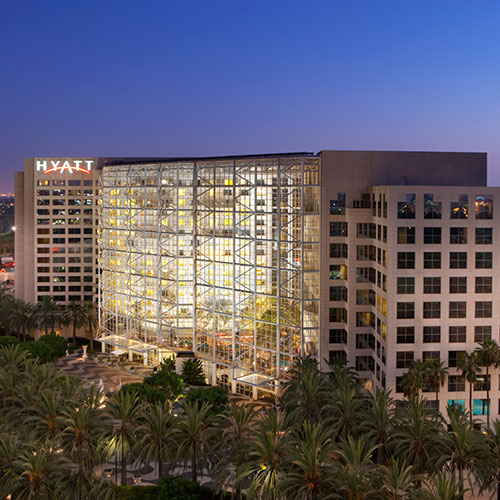 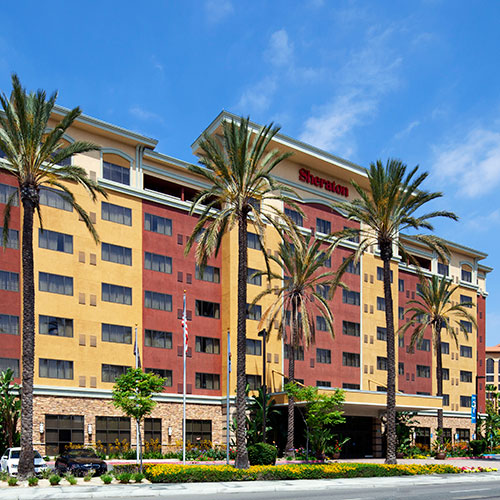