About GatineauPart of the National Capital Region, Gatineau is one of the oldest settlements in the area. In 1800 Philemon Wright arrived from Woburn, Mass., with his family and a number of townspeople and soon established the timber trade that sustained the region for more than a century. The E.B. Eddy Co., a pulp and paper products factory integral to the city's main industry, was built then.

Several parks offer recreational facilities and picnic areas. The city also offers an array of cultural activities as well as such special events as the Casino du Lac-Leamy Sound of Light, a musical fireworks show and competition held in August. The Wings Over Gatineau air show is held in June, and the Gatineau Hot Air Balloon Festival takes place in September.

Things to Do Canadian Museum of History 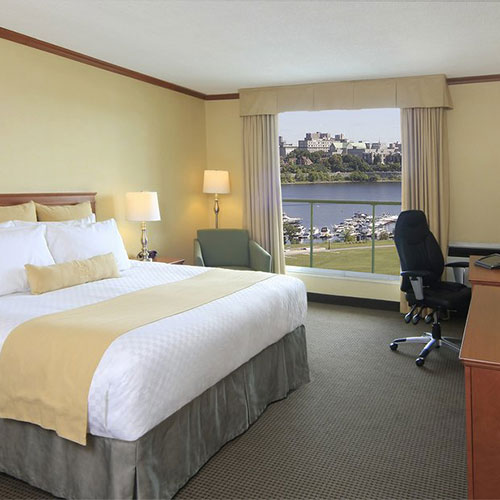 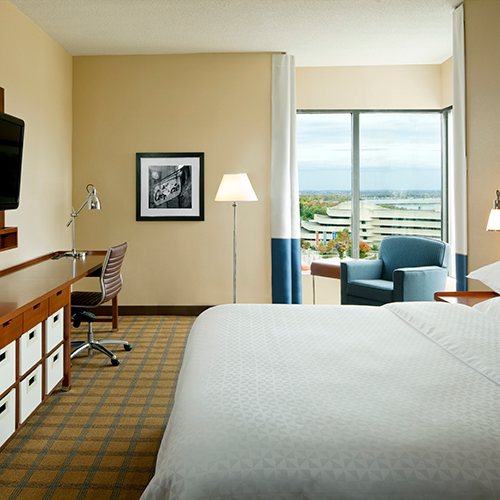