history of going to the sun road

History of Going-to-the-Sun Road Constructing a two-lane highway up the steep slopes of the Continental Divide over 6,646-foot Logan Pass was not a simple task. 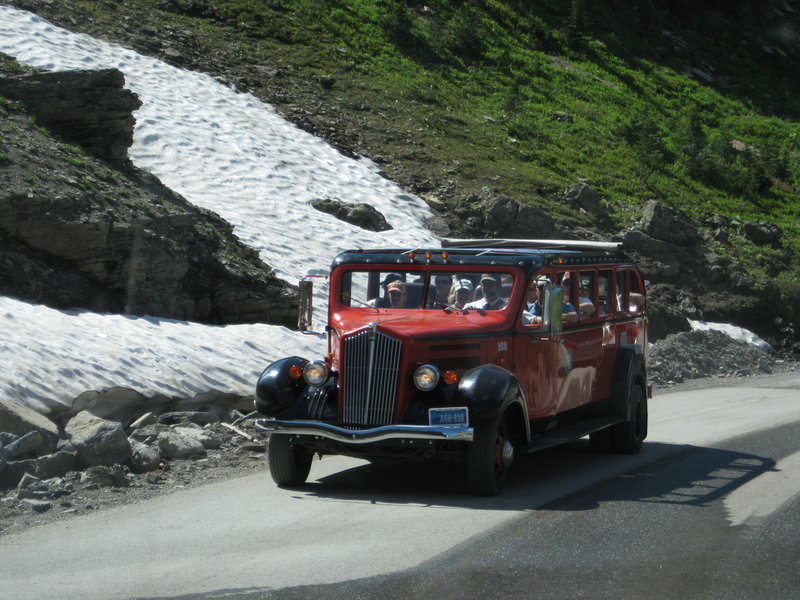 AAA/Frank Swanson
Early tourists came to Glacier National Park in the 1890s by train, taking a stagecoach ride to Lake McDonald and traveling by boat to Lewis Glacier Hotel (now Lake McDonald Lodge). But by 1910, many visitors were arriving by private buggy or auto, and the only roads were rough wagon trails and dirt paths. After the Going-to-the-Sun Road was completed in 1932, a fleet of red buses—nicknamed “jammers” because the drivers constantly jammed the gears on the rough roadways—operated guided tours of the park via these same primitive trails.

With thousands of cars traveling the road per day for more than 50 years, normal wear and tear and damage caused by rockslides and avalanches, the route is now in serious need of repair. One of the largest road rehabilitations in the National Park Service's history, it aims to mend damaged and deteriorating retaining walls, guard walls, drainage systems, crumbling pavement, tunnels and bridges. With a requirement that the road stay open during construction and a short working season due to heavy snow, the project began in 2007 and is still under way. Construction is occurring in several phases. 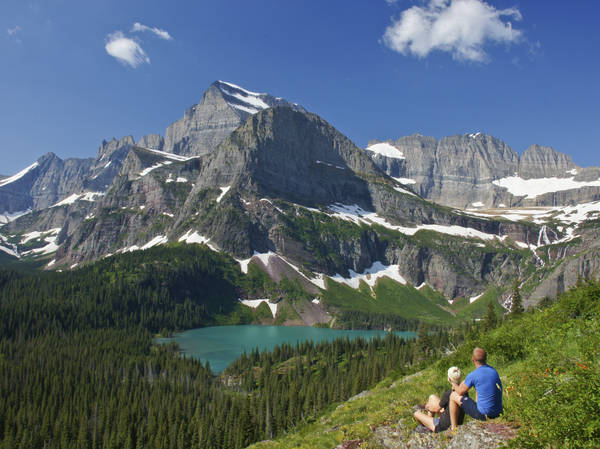 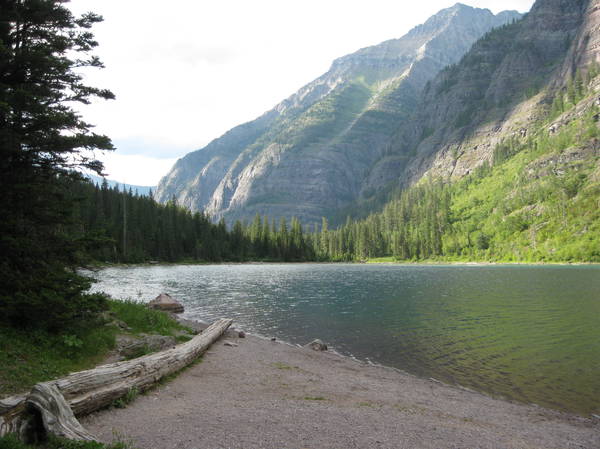 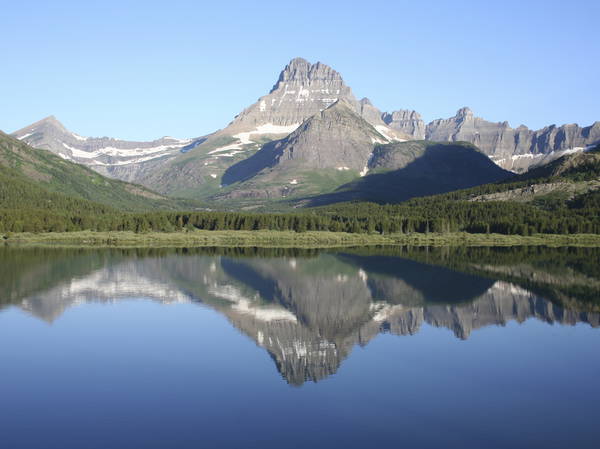 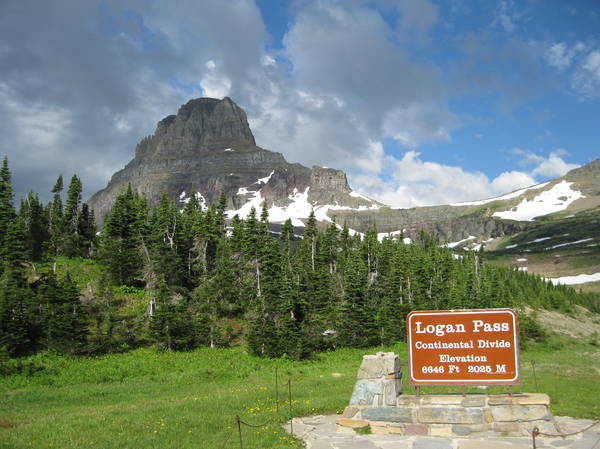 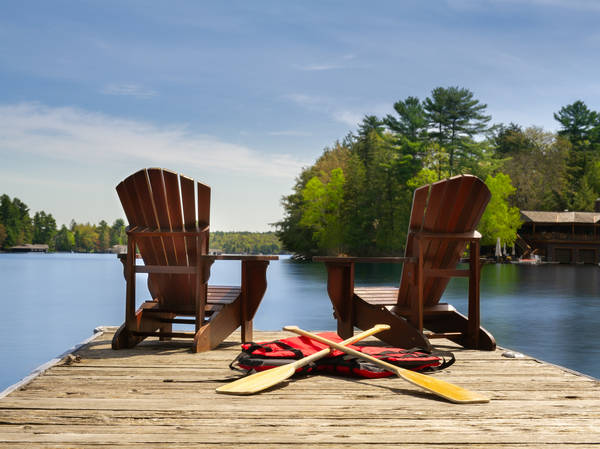 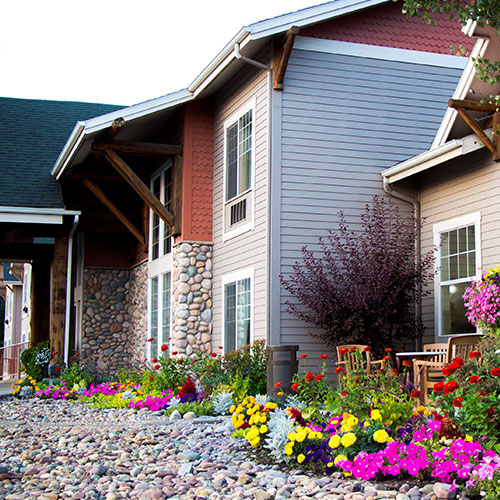 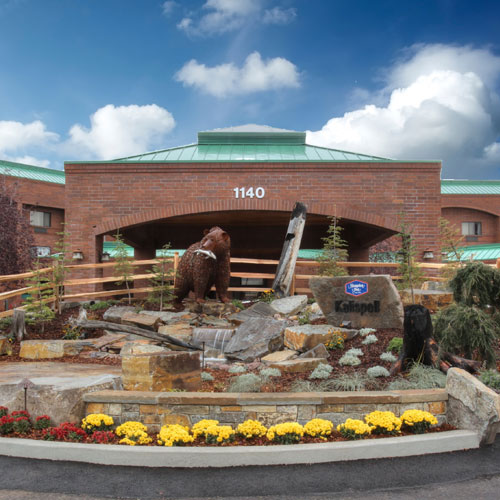