About Glen AllenFirst called Mountain Road Crossing, this settlement on the Chickahominy River became known as Glen Allen for an early resident, Benjamin Allen. In 1713, William Sheppard received a land grant for Meadow Farm, which remained in his family until 1993.

Things to Do Meadow Farm Museum 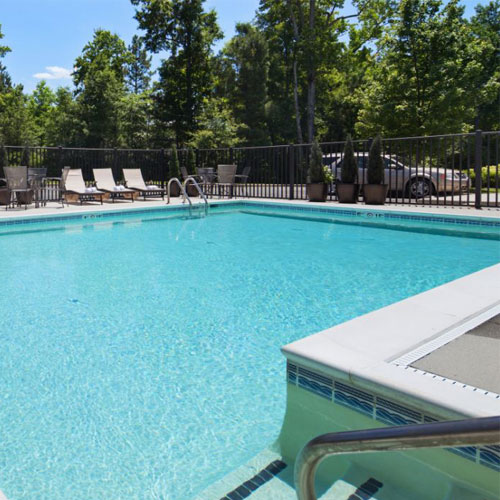