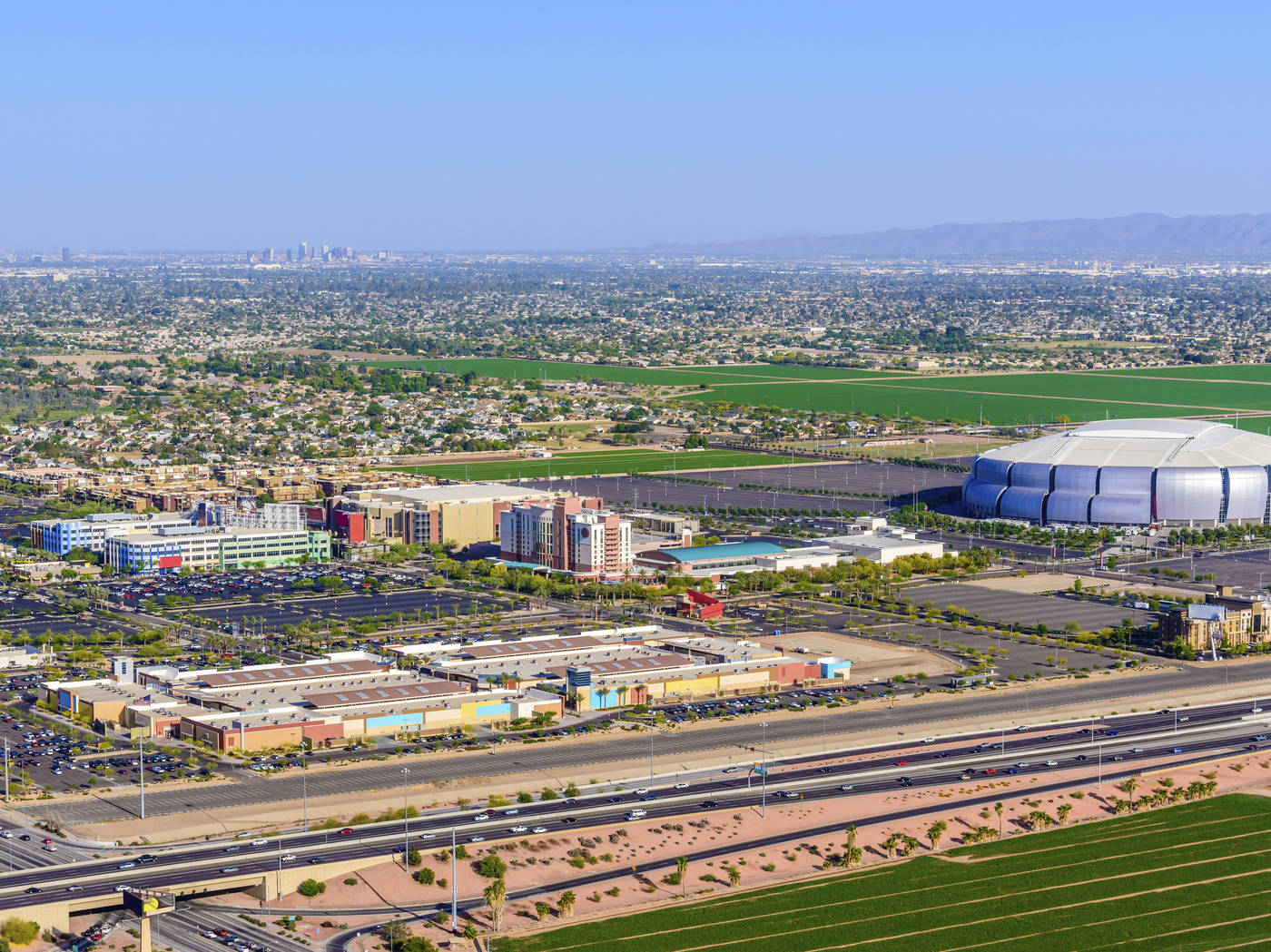 About GlendaleEstablished in 1892, Glendale retains much of its turn-of-the-20th-century charm. A tree-lined town square, red brick sidewalks and gaslights form an appropriate setting for the abundance of boutique and antique shops around shady Murphy Park in the city's historic downtown. Cerreta Candy Company , about half a mile east of Murphy Park at 5345 W. Glendale Ave., provides behind-the-scenes guided tours of its candy- and chocolate-making operations; phone (623) 930-9000.

In early January, the Fiesta Bowl, one of the nation's largest college bowl games, is played at State Farm Stadium, which also is the home stadium for the National Football League's Arizona Cardinals. In early February, chocoholics flock to Murphy Park for the Glendale Chocolate Affaire , which features chocolate purveyors from across the country.

During the holiday season, Glendale Glitters jazzes up downtown in festive multicolored lights.

Things to Do Arizona Doll and Toy Museum 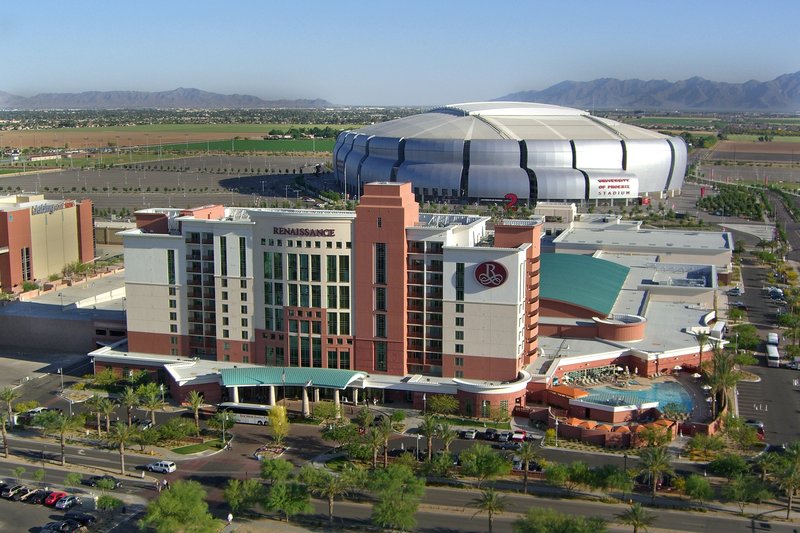 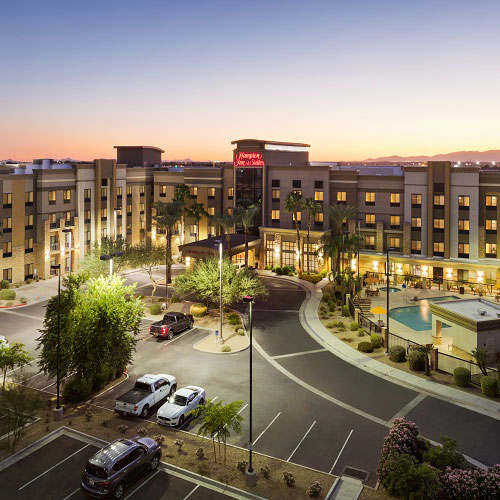 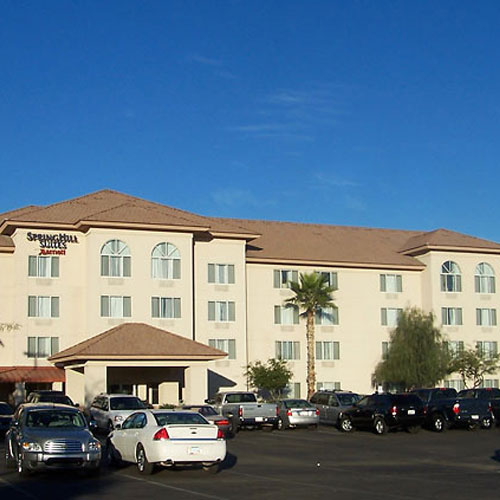