About GoliadOne of the oldest towns in Texas, Goliad began in 1749 when the Presidio La Bahía and the Mission Espíritu Santo were established along the San Antonio River. From its inception and well into the early 19th century the military post was the site of many bitter contests between various contending armies. The most infamous was the massacre in 1836 of Col. James Fannin Jr. and 350 of his men by Mexican forces. The week prior they had surrendered to Gen. Antonio López de Santa Ana, led by Gen. José de Urrea following the battle of Coleto Creek near present-day Fannin.

News of the execution and the earlier defeat at the Alamo gave rise to the blood-curdling cry “Remember the Alamo! Remember Goliad!” that was shouted as Sam Houston's forces swept to victory at San Jacinto. Presidio La Bahía, said to be the most contested fort in Texas history and located 1.5 miles south on US 183, re-enacts the battle of Coleto Creek every March.

Self-guiding ToursA brochure detailing a walking tour of Courthouse Square is available from the chamber of commerce.

Things to Do Fannin's Grave 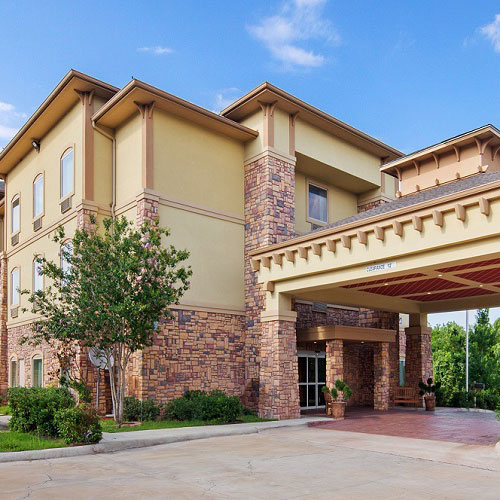