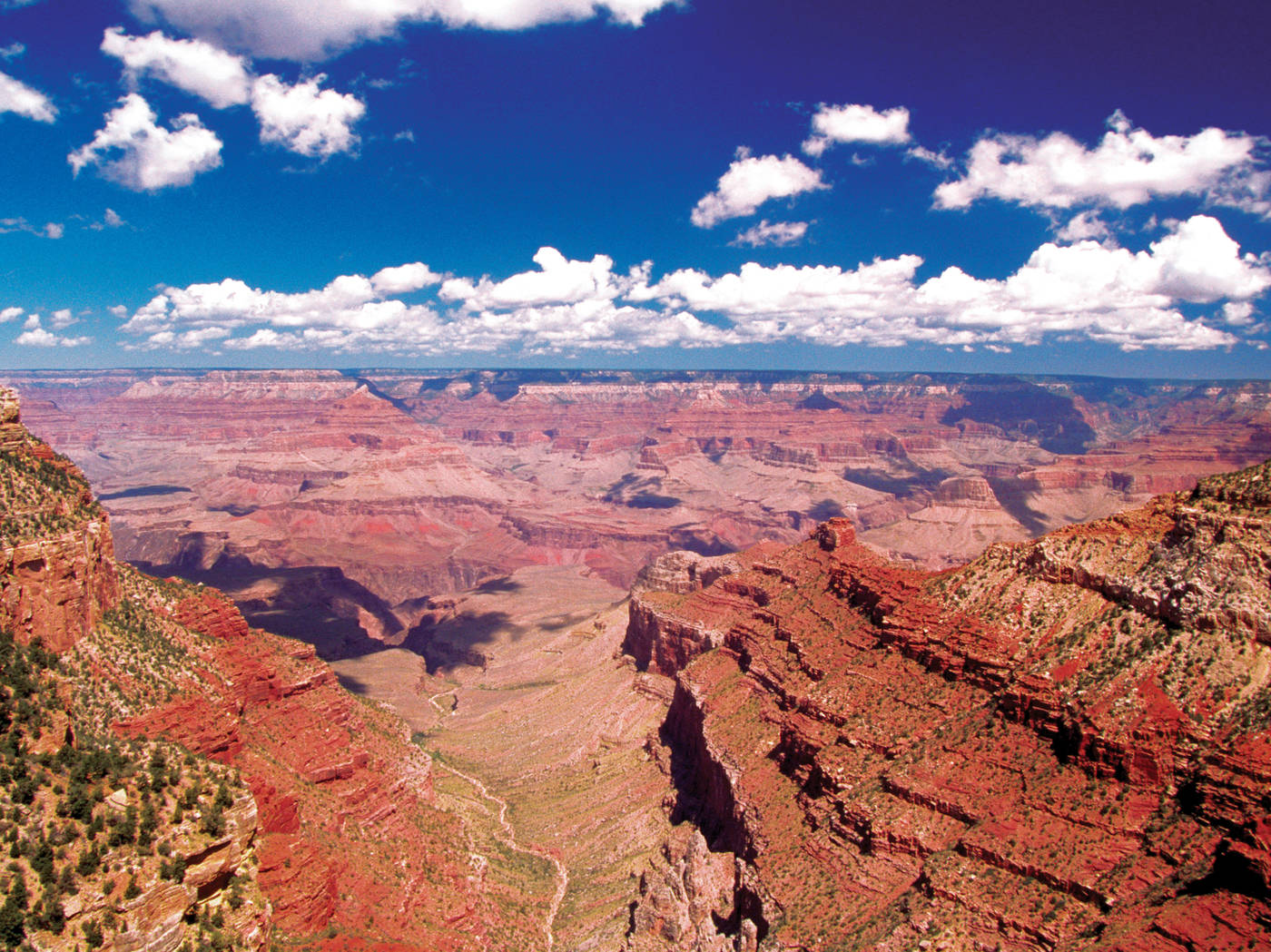 stand in awe of nature's masterpiece 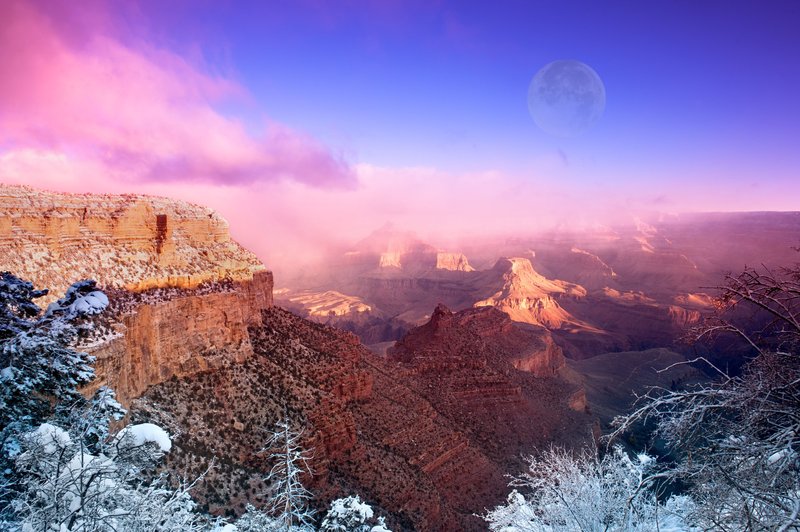 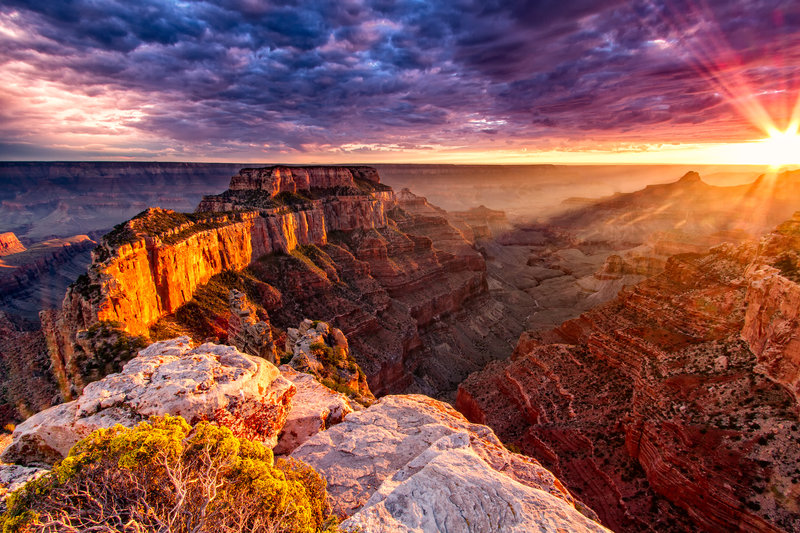 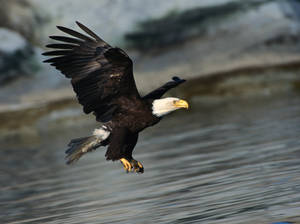