About Grand ForksGrand Forks and its sister city East Grand Forks, Minn., across the Red River of the North, are the commercial hub of northeastern North Dakota and an agricultural processing center for potatoes, sugar beets and wheat. It was at the town's Diamond Mills in 1893 that chief miller Frank Amidon invented Cream of Wheat.

Traditionally a meeting place because of its location at the fork of two rivers, Grand Forks was a trade site for Native Americans long before oxcarts, steamboats and railroads took advantage of the location to transport goods.

Grand Forks also is the home of the University of North Dakota, the state's oldest and largest institution of higher education. On campus is the Center for Aerospace Sciences, which has a notable pilot training program. Collegiate football, family shows, concerts, conventions and sporting events take place at the Alerus Center, 1200 42nd St. S.; phone (701) 792-1200.

Considered to be one of the finest hockey facilities in the world, the Ralph Engelstad Arena, 1 Ralph Engelstad Arena Dr., is home to the University of North Dakota hockey team and hosts many family shows, ice events and concerts. Tours are given Monday through Friday at 1:30; phone (701) 777-6636.

Self-guiding ToursMaps outlining driving and walking tours of the city's historic area are available from the convention and visitors bureau.

Things to Do Myra Museum and Campbell House 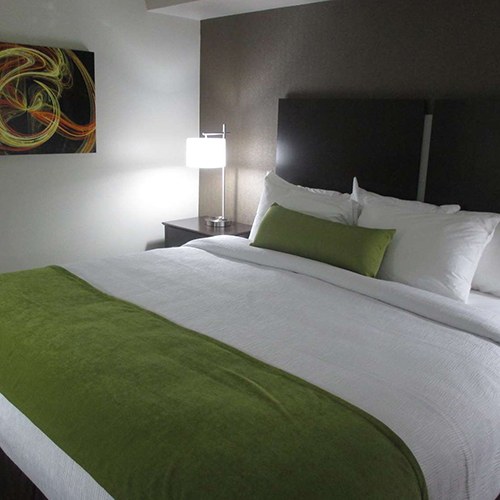 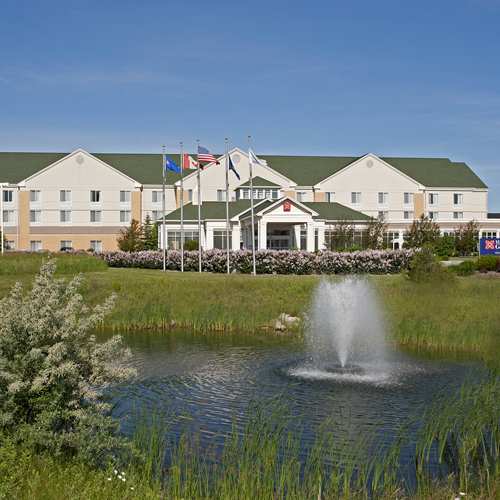