About Grand RapidsGrand Rapids is a vigorous manufacturing, cultural and convention center. It owes its development and its name to the rapids of the Grand River, a place of gathering and exchange since Louis Campau established a trading post in 1826. The waterpower and transportation afforded by the river and the abundance of wood from the forests made the growth of the furniture industry almost inevitable. By 1900 the city was renowned as a producer of quality office furniture, a reputation it still maintains.

Downtown stands the Alexander Calder sculpture “La Grande Vitesse”; it pays homage to the rapids (vitesse). In contrast are the stolid lines of a reconstructed covered bridge that spans the Thornapple River at Ada, east of Grand Rapids via SR 21. Also downtown is DeVos Place, on Monroe Avenue, offering large convention and exhibit halls.

In the Heritage Hill historic district at 115 College Ave. S.E. is the three-story Voigt House Victorian Museum . Built in the late 19th century, the opulent house retains the original furnishings of the Voigt family. The home is only open during special events; phone (616) 456-4600 for more details.

Rosa Parks Circle, at Monroe Avenue and Pearl Street, includes an amphitheater and hosts special events and concerts throughout most of the year. In cold weather—typically late November through February—the site is transformed into an outdoor ice rink. Much to skaters' delight, the floor features fiber-optic lighting that creates an image of how the sky appeared in Michigan on the first night in the year 2000. This artistic representation of stars, planets and constellations can be seen year-round.

Science buffs should check out Calvin College's campus. The observatory is open to the public Wednesday evenings (weather permitting) except for the last 2 weeks in December. The Bruce Dice Mineralogical Museum in North Hall has a small but impressive collection. It is open Wed.-Fri. 12:30-4.

ShoppingThe Fulton Street Farmers Market, which has been operating since 1922, is open year round with vendors selling produce, eggs, meat and flowers as well as local arts and crafts. It's held at 1147 E. Fulton St. Wed., Fri. and Sat. 8-2, May-Oct; Sat 10-1, Nov-Apr.

Things to Do Blandford Nature Center

The Roger B. Chaffee Planetarium 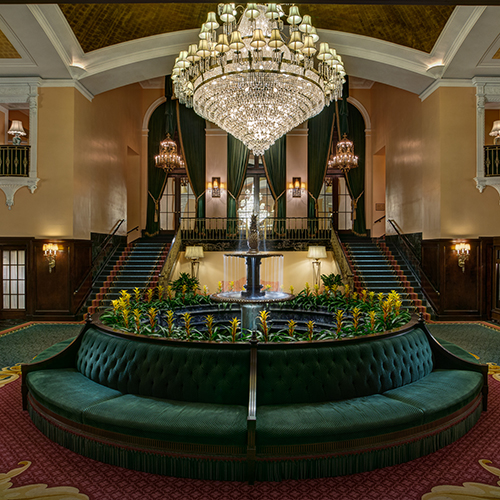 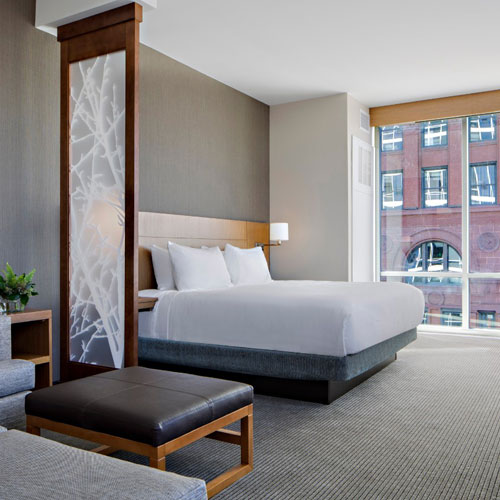 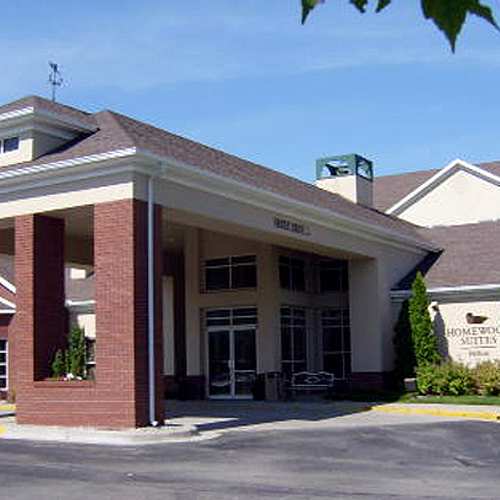