About Great FallsMeriwether Lewis and William Clark visited the Great Falls of the Missouri River in 1805. Clark mapped the area while the other expedition members portaged around a series of five falls. The party returned to this site on its trip from the Pacific coast a year later. In 1882 Paris Gibson visited the site; he returned in the spring of 1883 with a surveyor and an attorney, and a townsite soon was plotted and named Great Falls. Important contributors to the economy are Malmstrom Air Force Base, agriculture and tourism.

Symbolizing the importance of the railroad in the city’s development are two former railroad stations, both of which are located downtown near the east bank of the Missouri River. Built in 1909, the Great Northern Depot, now an office building, is just south of First Avenue. North of First Avenue, the impressive Milwaukee Road Depot was erected in 1915 and sports a handsome “flash” brick facade. Its 135-foot tower is emblazoned with the railroad’s name, which is spelled out in red, yellow and white tiles.

River's Edge Trail, which begins north of US 89 on River Drive and stretches along the Missouri River, is popular with pedestrians and bicyclists. The trail's 40-plus miles include both paved and graveled sections.

A large American flag marks the visitor center on the Broadwater Overlook; follow directional signs on the approach and throughout the city. The center can provide information about guided tours; phone (406) 771-0885. An audio tour tracing 34 miles of the Lewis and Clark National Historic Trail is available from The History Museum, 422 Second St. S.; phone (406) 452-3462.

The Lewis and Clark Festival features historic re-enactments, foods that were typically eaten on the expedition, tours, exhibits and demonstrations. Other events also include outdoor art, a dinner gala, and live and silent auctions. The 3-day celebration in late June takes place at various locations, including the Lewis and Clark National Historic Trail Interpretive Center and Giant Springs State Park.

Things to Do Children's Museum of Montana 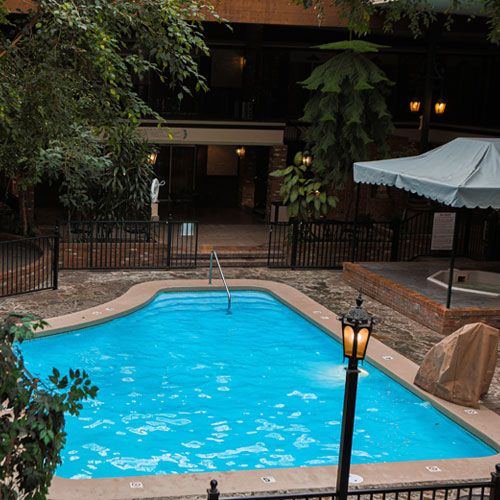 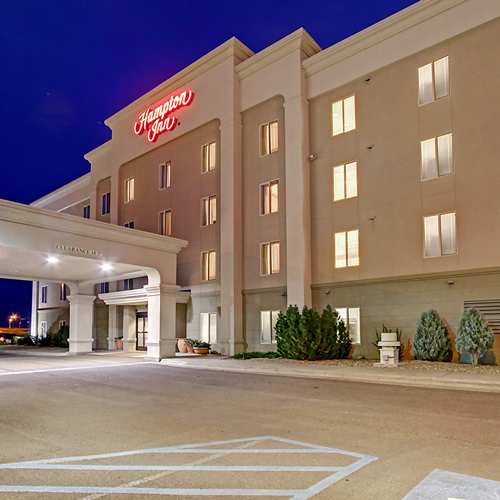