More About
Hammond, IN
HotelsAttractionsRestaurants

About HammondThe oldest city in the Calumet region, Hammond dates back to 1851 when Ernest Hohman, a German immigrant, built a log cabin on the north bank of the Grand Calumet. The area's first industrial enterprise was a meat packing company begun by George H. Hammond some 17 years later just across the river. Over the years the original name of Hohmanville was abandoned, and the town came to be called Hammond.

The downtown arts district, between Russell and Rimbach streets along Hohman Avenue, features a concentration of art galleries and outdoor works by nationally known artists. Included are glass sculptures by Dale Chihuly, a Salvador Dali reproduction covering an eight-story building and a large rotunda sculptured by David Black. 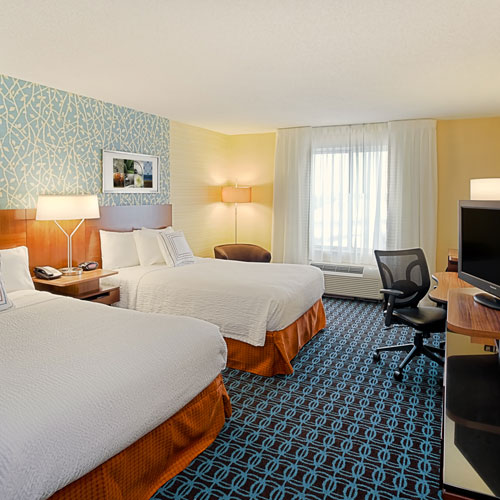 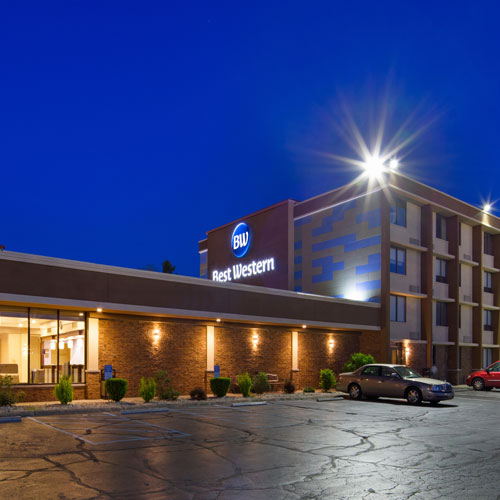