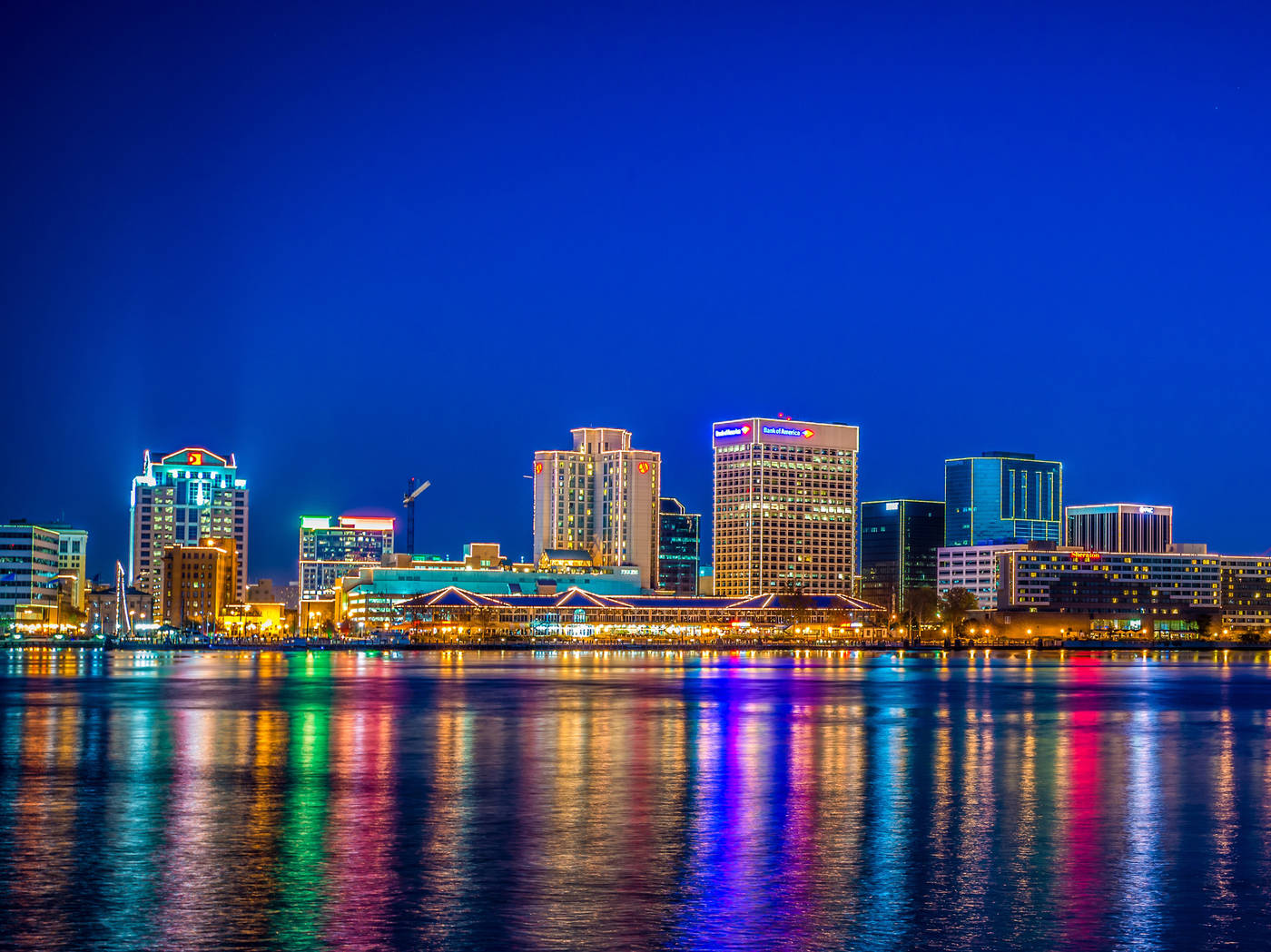 flickr/Joanna Poe
For the uninitiated, the name might be a little misleading: Hampton Roads is not a highway system. A “road” in the nautical sense is a place where ships can safely anchor. Hampton Roads is a body of water and a land mass in southeastern Virginia, a section of Tidewater Virginia and a coastal plain including Norfolk and its surrounding towns. The name originated when the region was a struggling British outpost nearly 400 years ago—and the name stuck. For those on vacation, the origin of the term doesn't matter. Hampton Roads by any name is a great place to drop anchor.

flickr/Rain0975
Obviously, Hampton Roads' etymology ties it to the ocean—and this is evident in the many nautically-themed things to do. The United States has Navy and Air Force facilities in the area, and there are lots of places to go, including shipbuilding and repair yards along “the harbor” (the local name for the area).

flickr/armyengineersnorfolk
Which way is the beach? With all this water, visitors flock to the wide Atlantic beaches for vacation. But don't wile away every minute in the sand—there are things to see inland, too. Take in a show in Norfolk, do some antique shopping in Ghent or climb to the top of an old lighthouse at Joint Expeditionary Base Little Creek-Fort Story. There also are plenty of fun things for couples to do if they want to commune with nature—troll and fish myriad rivers and inlets or tour the picturesque anything-but-depressing woods of the Great Dismal Swamp. 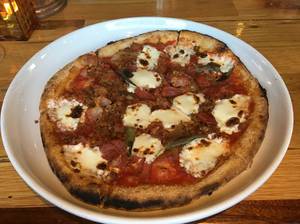