Events in Hampton Roads AreaIn addition to its many cultural and historic landmarks, Hampton Roads hosts a number of exceptional festivals and events that may coincide with your visit.

In January, welcome the new year by welcoming the whales to the waters of Hampton Roads. On a Holiday Whale Watching Boat Trip with the Virginia Aquarium & Marine Science Center , you might spot some of the biggest mammals on the planet—juvenile humpback and fin whales migrate through the harbor this time of year. Passengers also see coastal landmarks and witness cold-weather aquatic wildlife.

In Gloucester in late March, catch spring fever and see plenty of yellow at the Daffodil Festival . The 2-day festival includes a parade, a children's carnival, an arts and crafts show, a 5K race, an arm-wrestling tournament, a dog costume contest and garden tours. Everyone in the family, from beloved pooches to aspiring strongmen, will find something to tickle their fancy.

Take in some college hoops at the Portsmouth Invitational Tournament , where 64 hot prospects play for NBA scouts. At the tournament, which is the oldest amateur basketball competition in the nation, college seniors put everything on the line for a shot at playing pro ball—their efforts translate into outstanding action on the boards.

Most people are familiar with ink-and-needle tattoos, but there's another kind—an entertaining military extravaganza featuring bugles, horns and lots of drumbeats. Held in late April and/or early May in Norfolk, the Virginia International Tattoo is an awesome pageant of choreography and musical sounds performed by more than 800 dancers, musicians, gymnasts, singers, color guards, drum corps and bagpipe players.

In May, mouths start watering at the mention of the Pungo Strawberry Festival . Virginia Beach boasts miles of farmlands, known as Pungo, and many of the farms grow these plump, juicy berries. The best way to celebrate the harvest is with an all-you-can-eat festival with strawberries served more than 50 ways. There's also a parade, live music on three stages, a carnival, pig races, a pie-eating contest and an arts and crafts show.

More than 250,000 visitors attend Norfolk Harborfest , a summer blowout held every June along the Hampton Roads waterfront. The Parade of Sail kicks off this event with more than 200 watercraft—including tugboats, fireboats, tall-masted sailing vessels, old wooden ships and Coast Guard and Navy ships—cruising down the Elizabeth River to downtown Norfolk. There are plenty of activities for younger folks, too. Sample some delicious eats—seafood, soul food and Cajun are just a few of the cuisines represented—and enjoy live entertainment all weekend.

If you like hot music and hotter food, head over to Norfolk's Bayou Boogaloo and Cajun Food Festival , a 3-day event beginning in June. Nosh on some Big Easy eats—jambalaya, gumbo, crawfish and étouffée. You'll lick powdered sugar off your fingers when you down a few hot beignets. Find a partner—Zydeco and Cajun bands perform on the three stages—and dance the night away to accordion-squeezing, washboard-scraping, spoon-tapping tunes.

During September when days shorten and shadows lengthen, Virginia Beach says good-bye to summer with the Virginia Beach Neptune Festival . Named after the Roman god of the sea, this wild event features sporting competitions, an air show, an arts show on the Boardwalk and the boisterous King Neptune's Grand Parade. Grab your pail and head to the beach for the International Sandsculpting Championship, where sand castles and sculptures are transitory masterpieces.

A holiday tradition that dates back to Colonial days, Norfolk's Holidays in the City is still exciting—though enthusiastic celebrants no longer fire their guns in the air. Thousands enjoy live music as they line the streets to await the countdown to the grand lighting of the city skyline. The lighted parade is a procession of illuminated theme floats, massive balloons, marching bands, dancers and costumed revelers. Santa Claus brings up the rear and officially kicks off the holiday season. Holidays in the City festivities also take place in Portsmouth. 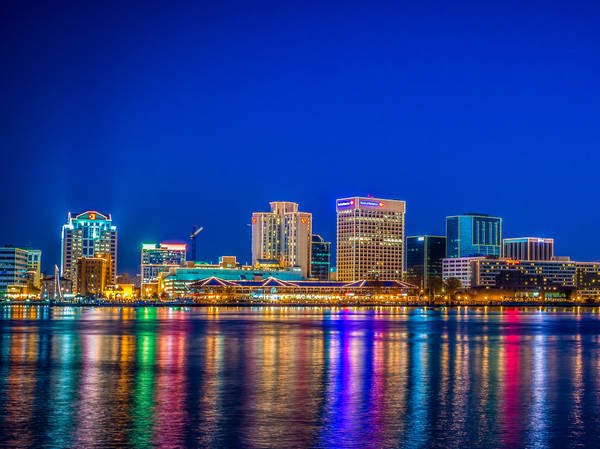 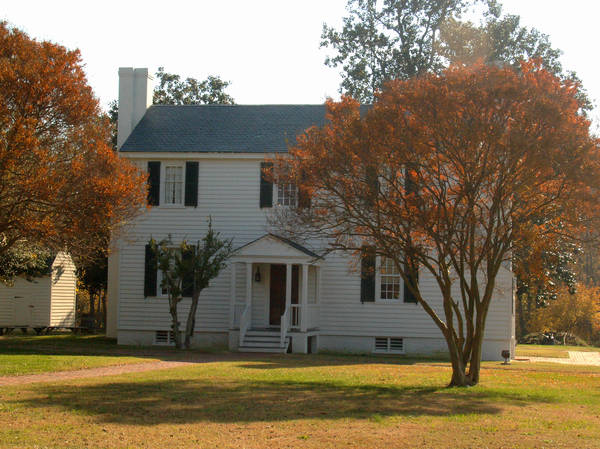 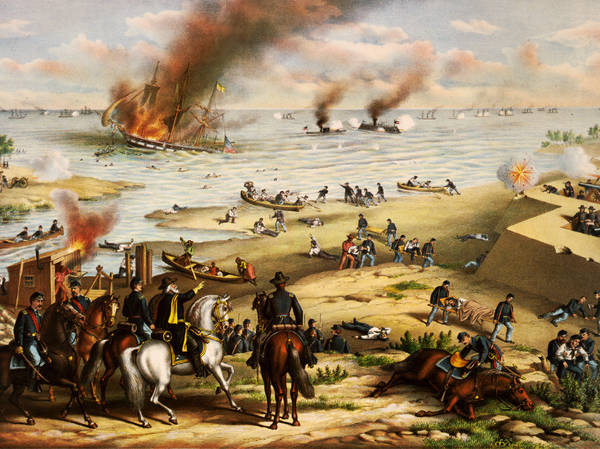 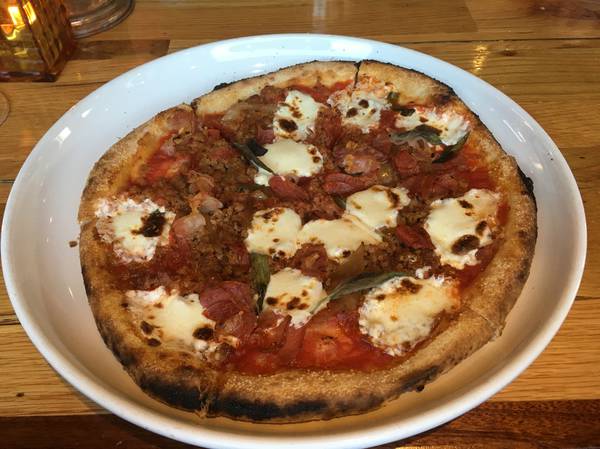