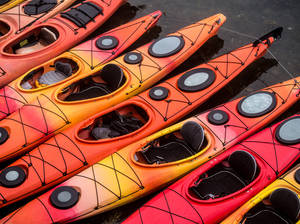 About HaysBy the early 1860s a rising tide of travelers, settlers and railroad builders was inching across the Kansas plains. Native Americans, whose lands were being usurped and whose food staple, the buffalo, was being slaughtered by the intruders, responded with increasing hostility.

For protection, Fort Fletcher was established on the banks of Big Creek on the Smoky Hill Trail. Renamed Fort Hays a year later, it became one of the era's prominent military posts. Unlike other typical frontier military outposts, however, Fort Hays had no stockade. All buildings and quarters were grouped around a parade ground.

At one time William “Buffalo Bill” Cody supplied the fort with buffalo meat. Lt. Col. George Custer's ill-fated 7th Cavalry also was encamped near the fort. By the time Fort Hays was abandoned in 1889, the town had become a thriving railroad and agricultural center.

Deeded to the state, the old military post became the site of 11,200-student Fort Hays State University and a 3,700-acre dryland agricultural research center and park, one of the largest in the world. The university also is home to the Sternberg Museum of Natural History which houses a world-class dinosaur and fossil collection. A small buffalo herd can be seen at Frontier Park across from Fort Hays State Historic Site.

In summer the Hays Aquatic Park, at 4th and Main streets, provides opportunities for swimming, diving or tubing down a lazy river; phone (785) 623-2653. The Kansas Merci Boxcar Museum, 13th and Canterbury streets, features one of 49 boxcars that arrived in the United States in 1949. Filled with French food and other goods, the gifts expressed the French people's gratitude for American assistance during World War II; phone (785) 625-9681 for tour reservations.

Self-guiding ToursA series of 25 markers, beginning downtown at 12th and Fort streets, designates a self-guiding walking tour. Brochures are available at the convention and visitors bureau. 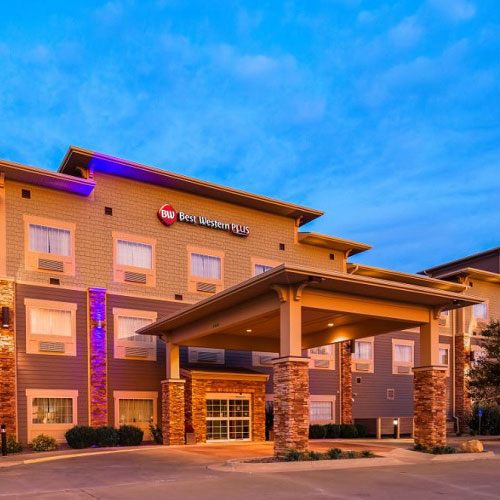