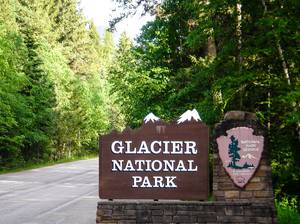 About HelenaHelena succeeded the other gold camps of Bannack and Virginia City as the territorial capital in 1875. It became the state capital in 1889 after a hotly contested fight between “copper kings” William A. Clark and Marcus Daly. The city owes its existence to “The Georgians,” four weary and discouraged Southern prospectors, who in 1864 stumbled down a gulch and grimly dubbed it “Last Chance Gulch,” only to find gold where the city's main street now runs.

Later a more suitable name, Helena (He-LAY-na), was put to a vote. But the miners and the bullwhackers did not like the name's feminine ring. Consequently, the emphasis was shifted to the first syllable, with the second “e” almost silent, and HEL-e-na became the accepted pronunciation. The gold rush faded quickly, and Helena settled down to become a trade center for the surrounding goldfields.

Reminders of the early days can be found in the architecture of the buildings that line Reeder's Alley off the 200 block of South Park Avenue in southwest Helena. Said to be the oldest structure in Helena, the 1864 Pioneer Cabin, 210 Park Ave., is furnished with pioneer artifacts.

Self-guiding ToursThe Helena Montana Geocaching Tour, available through the tourism alliance, highlights 38 historic, scenic and cultural sites located in the city and in the surrounding area. The GPS-directed treasure hunt includes the Mansion District, landmark structures such as the Capitol building and the “Guardian of the Gulch” Fire Tower, and Centennial Park.

ShoppingOnce the quarters of miners, muleskinners and Chinese laborers during the gold rush, the buildings along Reeder's Alley, 100 S. Park Ave., now contain specialty shops as well as an 1864 cabin furnished with pioneer artifacts.

Things to Do Archie Bray Foundation for the Ceramic Arts 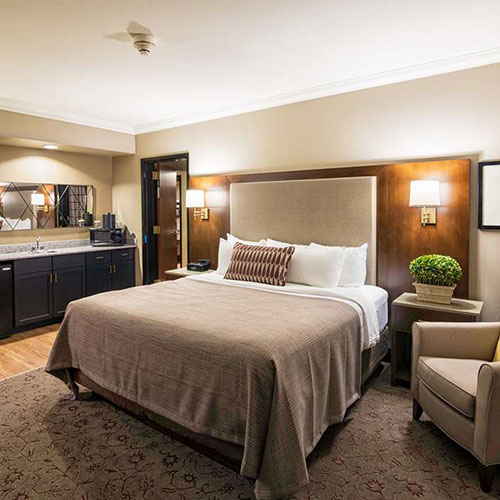 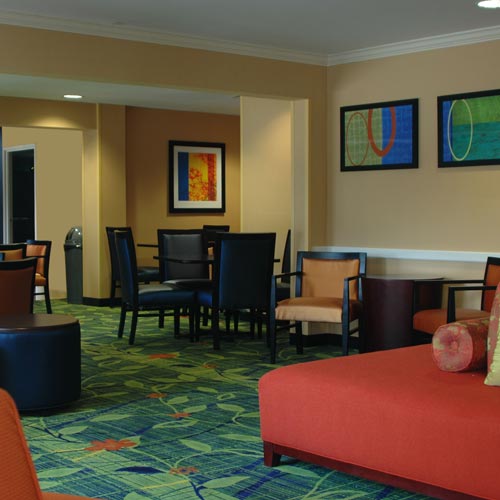 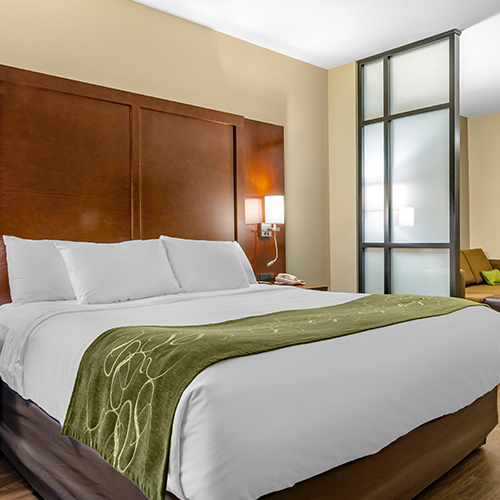