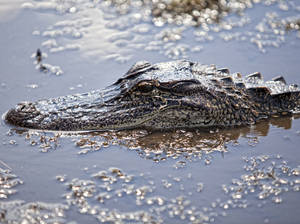 About HendersonHenderson was settled during World War II as a housing area for employees of a magnesium plant. The town since has expanded into Nevada's main industrial center, with many plants concerned principally with chemical and metal production. Henderson is the southwest terminus of scenic SR 147, which follows the spectacular Lake Mead shoreline from Hoover Dam to Overton Beach.

Things to Do Clark County Museum 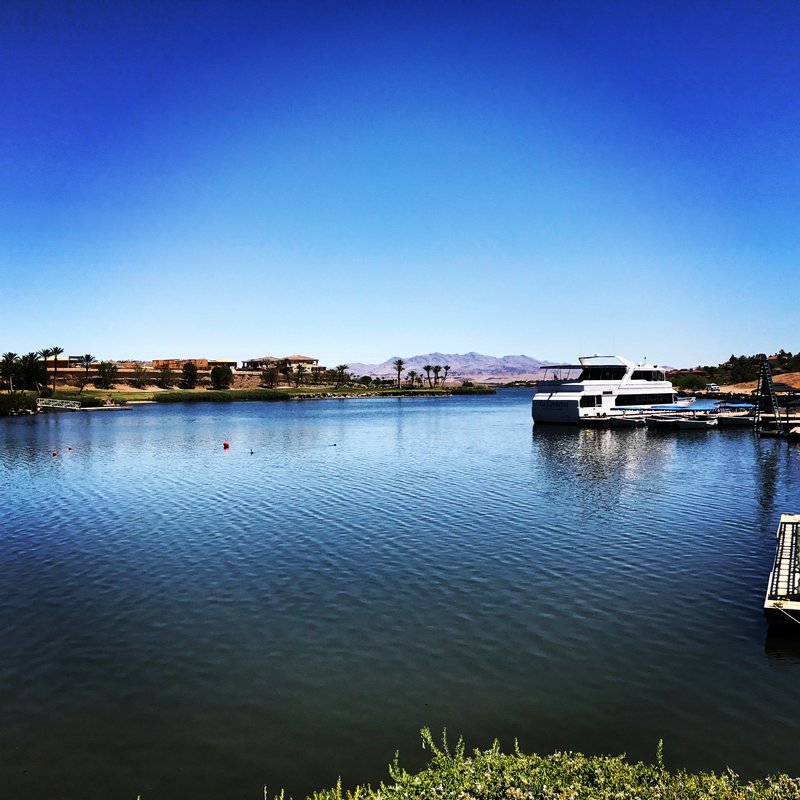 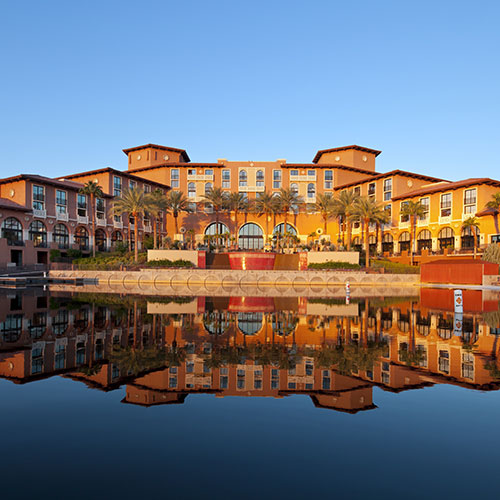 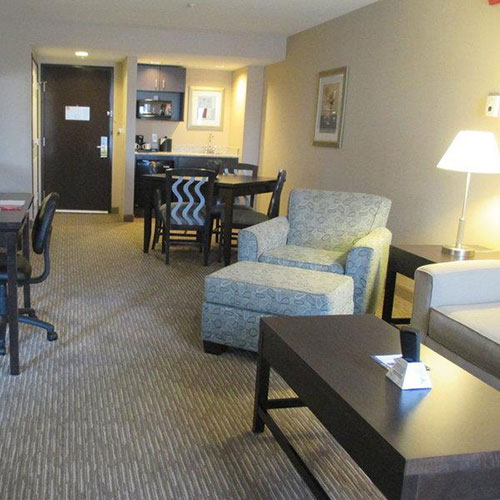