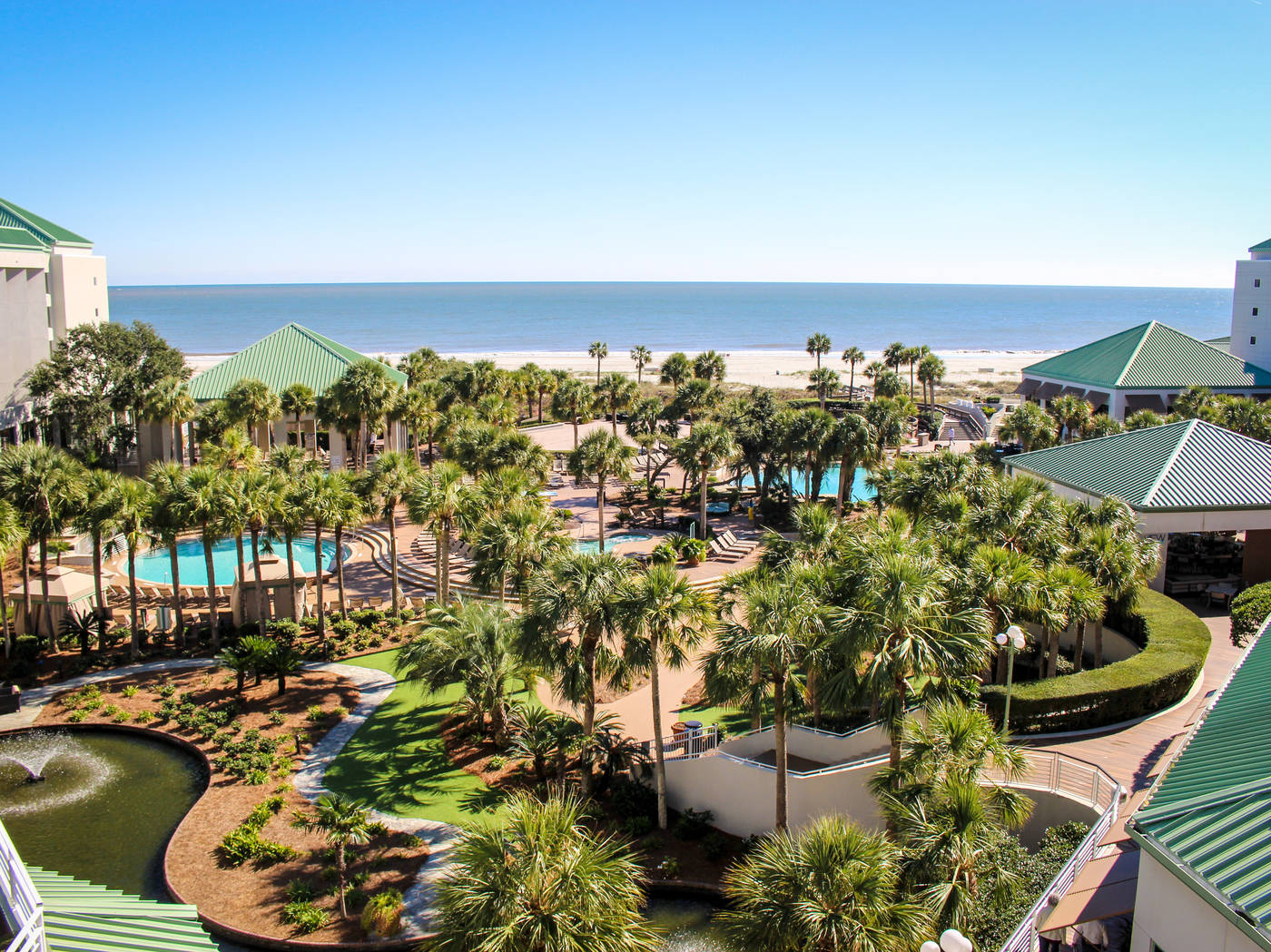 Recreational opportunities and natural wonders distinguish this destination. Hilton Head Island, located off the southern coast of South Carolina, borders one of the East Coast's remaining major unpolluted marine estuaries. It is the largest island between New Jersey and Florida, measuring 12 miles in length and up to 5 miles in width. The island was named after Capt. William Hilton, an Englishman who sailed into Port Royal Sound in 1663 and wrote about the island's green headlands.

Around 3,800 years ago, indigenous people occupied the island. Beginning in 1526, Spanish, French, and English colonists attempted to settle the area despite raids. English plantations became established by the mid-18th century, and until the Civil War, when Union troops used the island as a base to block Confederate ports, they prospered, growing indigo, rice and sea island cotton.

With the island essentially left to nature, the formerly enslaved African and Gullah population developed a culture based on hunting, fishing and agricultural pursuits. Ruins of historic plantations and forts can still be seen, including Baynard Ruins, a once prosperous sea island cotton plantation. From the intersection of SRs 336 and 462, you can see the tomb of Thomas Heyward Jr., a signer of the Declaration of Independence. Near the tomb, some historical information is displayed. The ruins of his Old House Plantation, destroyed by Union soldiers in 1864, are nearby but on private property and are not open to the public.

The bridge to the mainland was completed in 1956, and the island developed into an all-year resort. Outdoor enthusiasts in particular will find lots of things to do in Hilton Head. There are two dozen championship golf courses, more than 300 tennis courts, riding stables, bicycle trails and marinas among the facilities. Coligny Beach is a popular Hilton Head beach. Plenty of recreational opportunities and amenities can also be found at Hilton Head Island hotels and resorts. The RBC Heritage golf tournament is held in April at Harbour Town Links.

The Audubon Newhall Preserve, the Pinckney Island National Wildlife Refuge and the Sea Pines Forest Preserve in Hilton Head are all wildlife and waterfowl habitats. Daily sightseeing cruises can include Calibogue Sound, around the island and to Daufuskie Island, where many old Gullah traditions are observed.

During the summer, loggerhead sea turtles come ashore to lay their eggs, and the hatchlings emerge and make their way to the ocean about two months later. Because the process is dependent on their ability to distinguish between natural light and darkness, Hilton Head Island streets and some commercial signage are dimly lit at night, if at all. Artificial light sources can cause the turtles to become disoriented. If you're unfamiliar with the area, it's a good idea to get a sense of the street layout before driving at night. Aside from aiding in the conservation of sea turtles, the extreme nighttime darkness also improves stargazing opportunities.

Things to Do Adventure Cruises 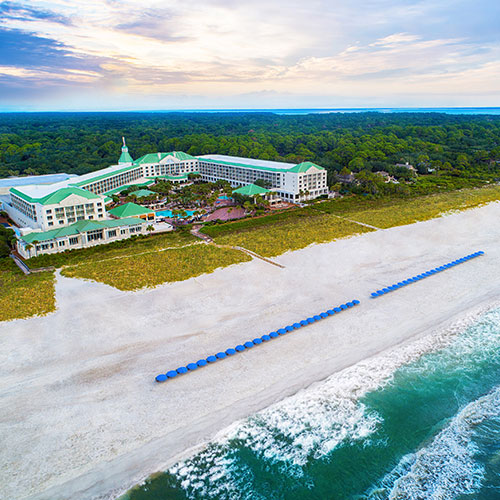 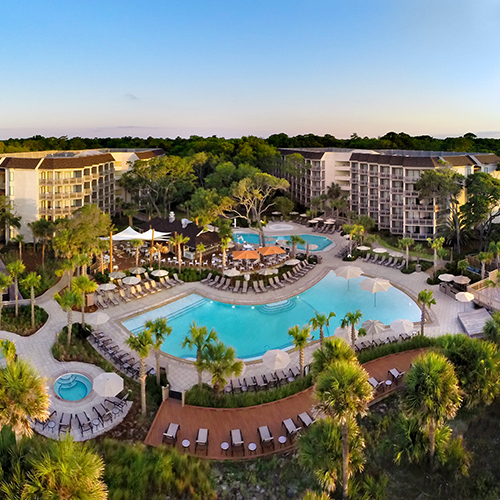 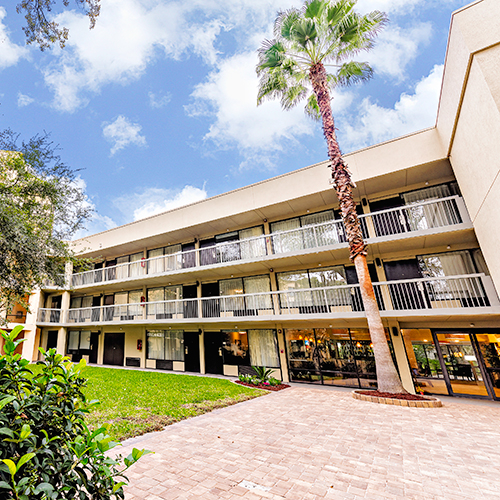 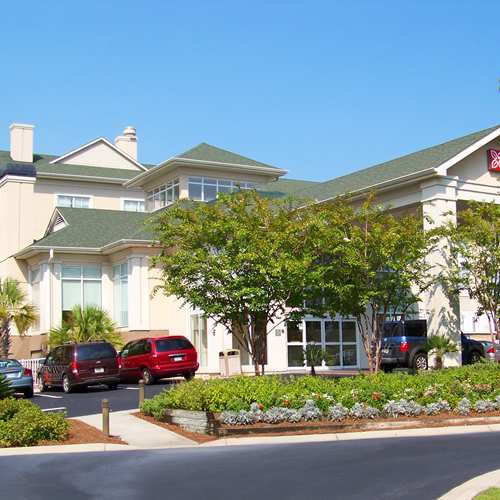