About HinesvilleHinesville is located 40 miles southwest of Savannah. The city was devastated in Gen. Sherman’s March to the Sea during the Civil War. In 1940, nearby Camp Stewart was established to provide antiaircraft training to soldiers. The town grew as people moved in and opened businesses to profit from the flood of soldiers, but the town shrank, as boomtowns do, at the end of World War II. In 1956 the camp was designated Fort Stewart, and today soldiers continue to frequent the town. 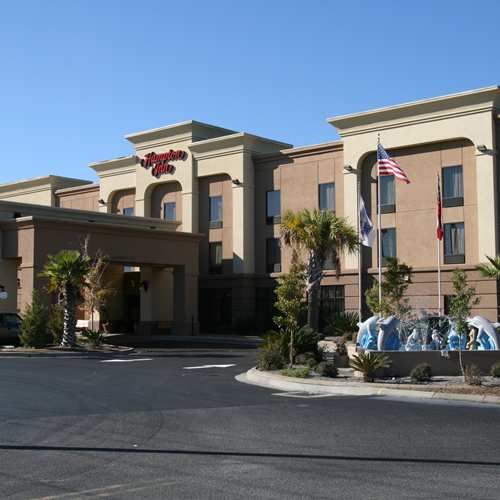